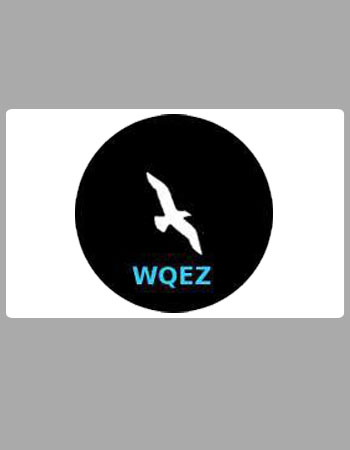 WQEZ-DB branded as Beautiful QEZ is an American radio service with the slogan “All Day…All Night…All Weekend…All Nice. Birmingham’s Choice for Relaxation…WQEZ.” It started airing on December 1, 2011, in the Alabama market. The station broadcasts beautiful music format, and its live stream is available any time, anywhere, and for anyone. Besides being present on the internet, it also has a vital presence on social media networking sites.

In the 1960s and 1970s, listeners had choices to tune in to their favorite stations available in the American broadcasting market; nevertheless, during the first quarter of the 1980s, a lot of these stations started to switch to other formats abandoning beautiful music.
In the latter half of 1982, WQEZ at 96.5 on the FM dial owned by Magic City Communications and broadcasting in Birmingham, Alabama, announced its sale to Capitol Broadcasting. As per the announcement, WQEZ would change call sign to WMJJ with the brand name “Magic 96,” as well as the format to adult contemporary music to listeners’ disapproval. Finally, on 12/27/1982, WQEZ stopped airing beautiful music and went silent for good from Birmingham airwaves. 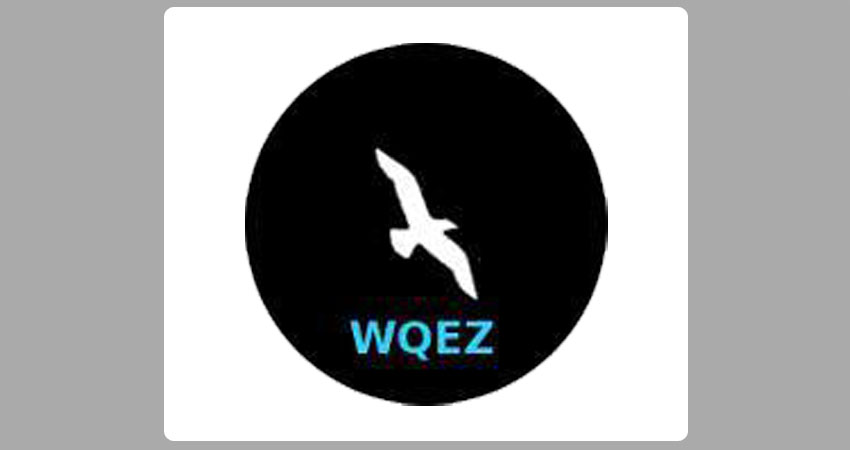 Beautiful QEZ is an internet radio developed on 12/1/2011 with the intent of reuniting the beautiful music lovers not only from Birmingham but also from across the world. The station joined NAdB (National Association of Digital Broadcasters) in 2012 and gained the call letters WQEZ-DB from IRUC (Internet Radio Uniform Call sign). The station has its studios in Calera, Alabama, and is known on the air with ID no 14699082. It is a 24/7 broadcasting service with music, weather forecasts, and local happenings with all its programming broadcast in the English Language. The service offers refuge to its fans from the dull and hectic routine of life with soft rock, soft pop, easy listening, and smooth jazz.