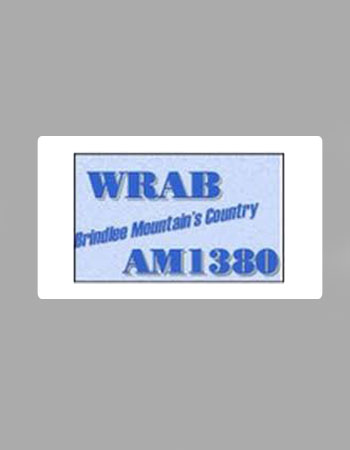 WRAB 1380 AM is an American radio service authorized to cover Arab, Alabama. Owned by Reed Broadcasting, LLC, the owner of a local newspaper, The Arabian Tribune, the service airs country, the most popular and oldest music format. Besides playing country melodies, the station also airs local news. For a short period during the late 1980s and early 1990s, WRAB had been the sister station of WAFN-FM, known as WCRQ then. Kerry Rich had been the owner of both services at that time. WRAB’s studios are sited at the office of The Arab Tribune on Brindlee Mountain Parkway while the station’s transmitter is located on State Route 69.

The station’s broadcast touched the airwaves in 1961. It is a 24/7 fulltime commercial service featuring music, news, local advertisements, and sports. The FCC granted it the call sign WRAB. In August 2017, the FCC approved an FM Translator license W296DM for WRAB and dispensed to 107.1 MHz. The translator is in the trial phase as of June 2019 and will operate with 250 watts power. The station’s Call letters WRAB mean ARAB, and its slogan is “Brindlee Mountain’s Country”. WRAB is a domestic service and does not offer online streaming. It neither has its website nor the social media active presence. The channel is one of the 300 affiliates of NBC Sports Radio and Westwood One. 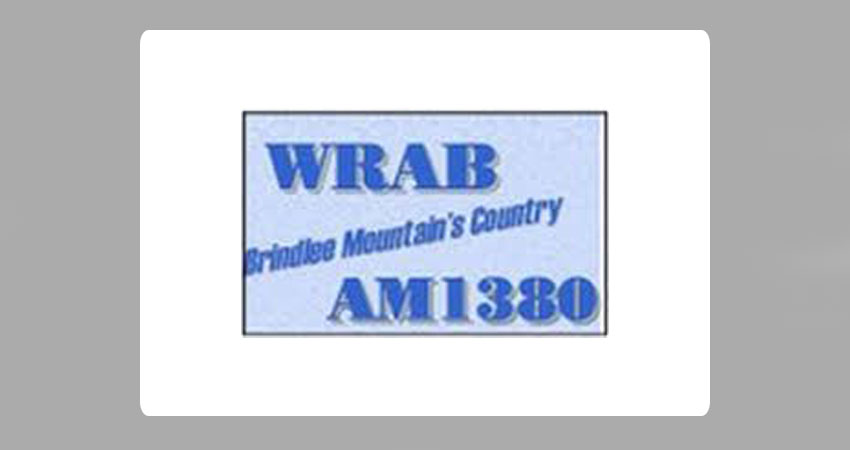 The legendary host, Archie Anderson had been on the station since 1974 with his morning show. He also supports sales and assists in collecting local news and sports. Archie has also been the public address broadcaster for Arabian Knight home football games. Hosted by Archie Anderson, “The Helping Hand Show” is the top-ranking program since 1982 among all shows on WRAB (1380 AM) which goes on air from 8:30-9:30 AM Monday through Saturday.

The station is licensed Class D AM service with facility ID 2552. It operates with varied power, i.e. 1000 W during the day and 49 W at night. Its predicted coverage range in local areas is 10 miles and 20 miles in distant areas during the day whereas at night its transmission can be heard from 5 to 10 miles. However, because of the skywave propagation, the coverage area may extend beyond the predicted limit at night.