WTAQ 1360 AM 97.5 FM is a Class B radio station based in Green Bay, Wisconsin. WTAQ-FM is Class A radio channel based in Glenmore, Wisconsin. These stations air news/talk format in its broadcast area Green Bay-Appleton-Oshkosh. Its brand is known as “News Talk WTAQ 1360 AM/97.5 FM”. WTAQ uses 1360 kHz frequency on the AM band while WTAQ-FM uses 97.5 MHz on the FM band.

Midwest Communications operates these channels, being an owner. On September 4, 1923, it began to start its transmission for the first time. It utilizes 10,000 watts at daytime and 10,000 watts during the night to run its programming. WTAQ-FM on airs first time on February 5, 2010, and consumes 3,000 watts power for its programming. These channels have affiliations of Fox News Radio and Green Bay Packers. WDKF, WGEE, WIXX, WNCY-FM, WNFL, and WYDR are its sister station. 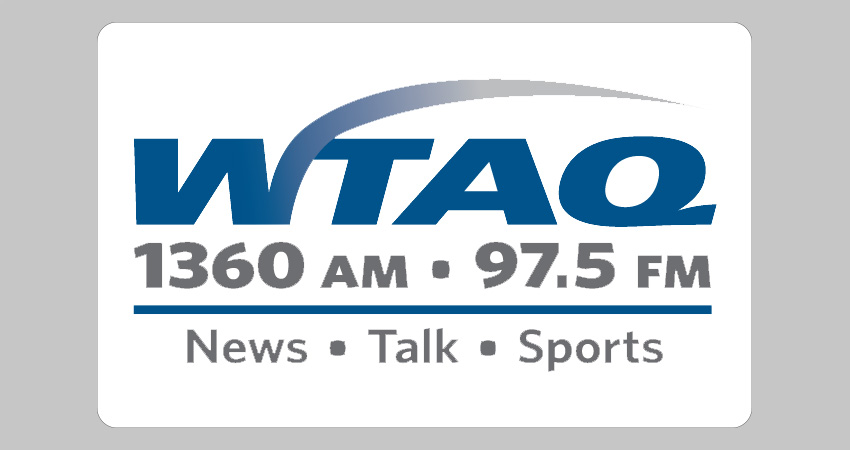 On September 4, 1923, WTAQ began its transmission first time at 1180 frequency. C. S Van Gorden owned this channel at that time. Later on, St. Norbert College in De Pere purchased this station in January 1935. On March 29, 1941, its frequency moved to 1360 which run on the AM band. The call signs changed to WBAY on June 29, 1949. It had an association with its FM station. These stations bought by Midwest Communications. The call letters of WBAY moved to WGEE, and the FM channel became WIXX.

WTAQ-FM signed on in the air on August 16, 1948, at 102.5 MHz by using 14 watts power. Two Rivers operated this station as WTRW at 97.1 MHz frequency. Later on, its frequency moved to 97.5 MHz. On August 5, 2009, the current call letters assigned to this channel. In 2008 Midwest communication took the responsibility of this radio station.