WTSK Radio (790 AM) branded as “Praise 93.3” is an American broadcasting station licensed to serve Tuscaloosa, Alabama. The station primarily entertains the Tuscaloosa neighborhood with Gospel music programming. It is operating under the ownership of Townsquare Media.

WTSK Radio first went on air in 1958 as WTUG. Its slogan is “Tuscaloosa Gospel Radio.” The meaning of is callsign is TSK = “Tuscaloosa.” WFFN, WQRR, WTBC, WALJ, and WTUG-FM are its sister station. It has used the former call letters WTUG from 1958 to 1980. 93.3 W227DD is its translators in Brent. Besides 24/7 on-air transmission, the station also streams online for sports enthusiasts from around the world. It also has active profiles on social media networking sites for keeping the listeners updated. 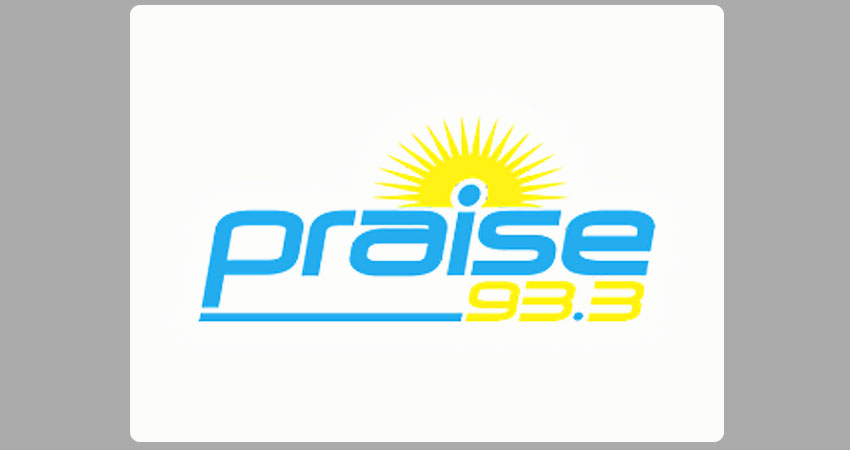 WVUA-FM is a class D AM service with facility ID 54795. it operates with an effective radiated power of 5000 watts for unlimited hours during the day hours and 36 Watts at night time. It transmits analog signals from a non-directional (1 pattern) antenna. During the day, its predicted listening range is 30 miles in local areas and 60 miles in distant regions. On the other hand, the nighttime coverage is 5 in local and 20 miles in remote areas. The FCC granted it the license to broadcast on October 18, 1985, which would expire on April 1, 2020. Its transmitting coordinates are 33.188175, -87.589729.