WVAS 90.7 FM branded as “Jazzcapades” is an American public radio station. The station is an Award-winning, non-commercial, and listener-supported broadcasting service committed to bringing quality programming for the southern half of the state of Alabama. It airs a jazz music format. Alabama State University is the licensee of the station. WVAS is an educational radio service broadcasting news as well as featured programming from NPR (National Public Radio) to Montgomery, Alabama. It is also an affiliate of Public Radio International.

WVAS started airing on June 15, 1984. After a couple of years, the station shifted to Thomas Kilby Hall. The station’s signal reaches an audience of more than 651,000 in 18 counties. Its HD2 channel broadcasts Urban Contemporary music programming with internet identity “Bama State Radio” whereas, its HD3 channel airs Old School R&B/Gospel music format branded as “ASU Radio”. The meaning of its callsign is “W Voice of Alabama State.” In addition to its full-time on-air service, the station also provides online streaming for music enthusiasts from around the world. 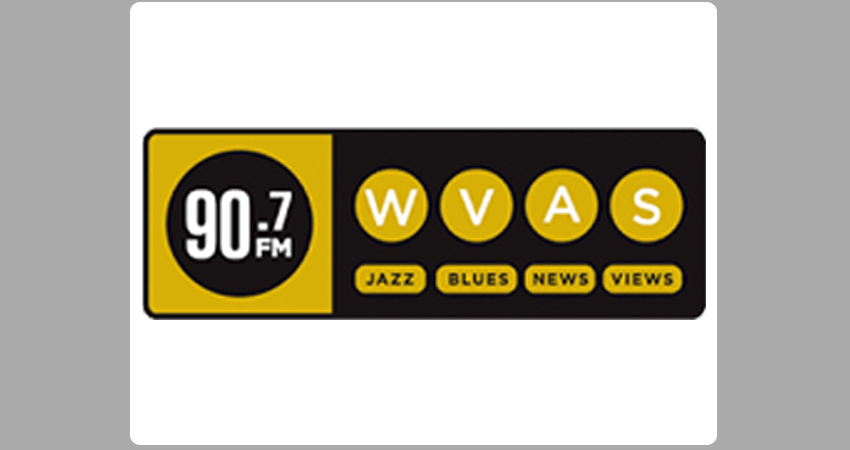 WVAS primarily airs the Jazz music genre. However, it also features news and other syndicated shows from its affiliates. Some of the popular programs are:
Jazz Flavors
Democracy Now
Jazz Network After Hours
Blues in the Night
Jazz Oasis
Perspectives

The station is a class C1 FM/HD2/HD3 service with facility ID 727. It operates with an effective radiated power of 80,000 Watts, 24 hours a day. It transmits digital signals from a non-directional antenna. The transmitting coordinates of WVAS are 32.366250, -86.294413. The predicted coverage of the service in local areas is 20 miles, whereas, in distant regions, its listening range is 50 miles.