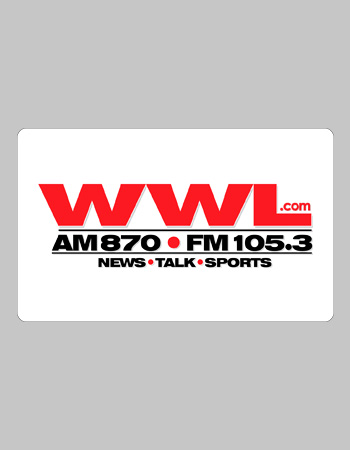 WWL FM 105.3 is a Class C1 radio station based in New Orleans, Louisiana. The broadcast area of this channel is the New Orleans metropolitan area. Its brand is known as “FM 105.3”. This radio station provides News/Talk format under this brand. Its slogan “The News, Talk, and Sports Leader” also reflects its format. It consumes 96, 000 watts power to run its programming. It covers live sports coverage as well. This radio station uses 105.3 MHz frequency on the FM band.

Entercom (Entercom License, LLC) operates this station as an owner. Firstly it went on air on September 8, 1970. WWL, WEEL, WEZB, and WKBU are its sister stations. The studios of this channel are situated at the 400 Poydras Tower in New Orleans’ Downtown area. The transmitter is set in Chalmette, Louisiana. Listeners of the area hear its live streaming on its official link. 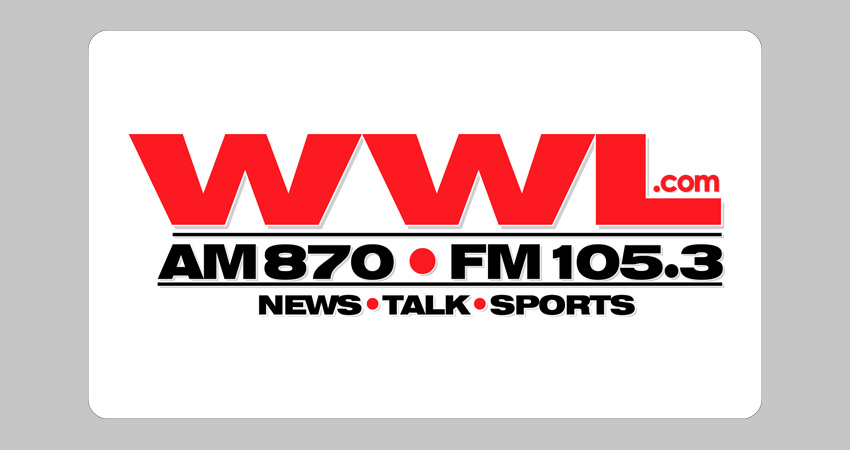 The station signed on in the air as WVSL-FM in 1970. In 1975, its call letters changed to WXEL that moved to WAIL in 1981. Later it was renamed as WLTS in 1985. After this, its brand is known as “105. 3 The Zone” when its call signs renewed as WKZN in 2000.The call letters WTKL assigned to this station on March 23, 2006. Then it began to use classic hits format that Entercom rejected. It broadcasted WWL on Fm band.