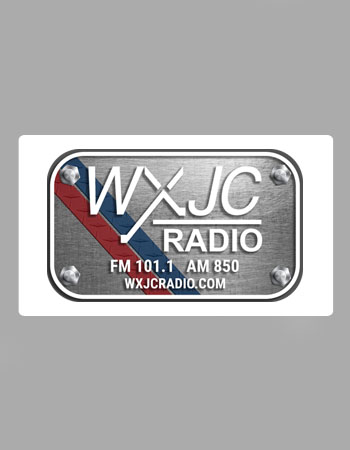 WXJC 850 AM a radio station branded as “The Truth” is licensed to cover Birmingham, Alabama, USA, owned by Crawford Broadcasting Company (Kimtron, Inc.,) the owner of 9 FM and 10 AM stations in diverse markets, the station broadcasts in Birmingham and the central Alabama area. WXJC serves the listening area with Talk and Southern Gospel music format.

The station airs the best and most relevant as well as the current conservative talk and gospel music. With the addition of W245CS 96.9 FM, its translator in 2016, it can now be heard in the Birmingham area. WXJC-FM, WDJC-FM, WYDE, WYDE-FM are the sister stations of the Truth. Throughout the late 1950s, the service was one of three Top 40 music formatted stations in Birmingham with WVOK and WSGN being the other two. 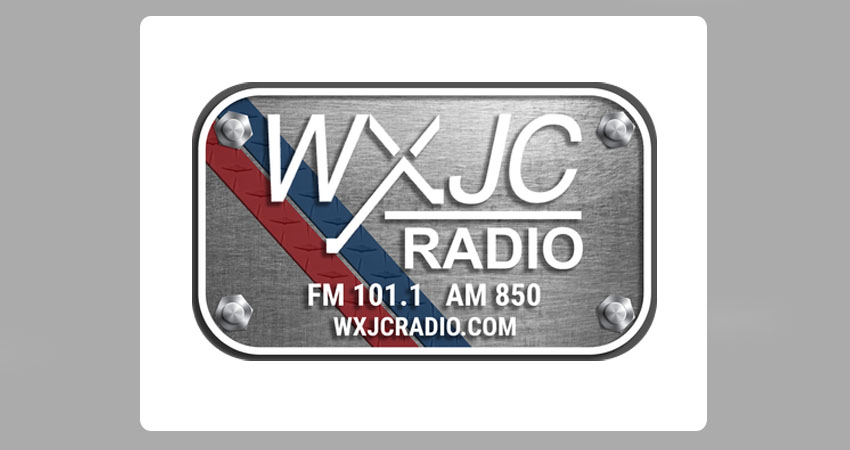 Originally partner with the Mutual Broadcasting System, the station went on air in 1964 as WTNB. The new owner, Madison Broadcasting, changed its call letters to WILD and frequency from 1490 to 850 AM during the 1950s. In 1957, the station again changed its call sign to WYDN with its sale to Bartell Broadcasters. WYDN changed its format to country music from Top 40 in 1965. The station did not have a competitor until 1976 when WVOK switched to country format. With WZZK’s change of format to country music, WYDE faced a severe challenge in 1977.

By 1982, WYDE dropped country and turned to be the first to air oldies from the 50s to 70s. During the 1980s and 1990s, the station experimented with various formats including news/talk and beautiful music to capture a significant number of listeners. In 1998, the station switched its call sign to WMKI and became an affiliate of Disney. Finally, in 1999, Crawford Broadcasting purchased WMKI and changed its format to talk radio with former call sign WYDE, changing it in WDJC in 2002 with airing Southern Gospel music format. The FCC assigned the current call letters WXJC in 2004.

Pastor Adrian Rogers goes on the air Monday through Friday from 6:30 Am -7:00 AM.

Focus on the Family

It is an international Christian ministry aiming at improving life by providing guidance for healthy relationships on Christian standards. Jim Daly anchors the show on weekday mornings at 7:30 AM.

With host, Dr Michael Youssef at 9:00 AM on weekdays Leading The Way programs are aired on radio as well Television across six continents in twenty-six languages.

With presenter Mark White, the show timing is 8:00 AM on Saturdays.

Joe Locket goes on air with his popular show on 4:00 PM on Saturdays
The Iron Words by Tyler Warner and Commitments with Ken & Leslie by Ken and Leslie Gordon are Sunday shows.