XTRA 1360 FOX Sports – KLSD is a Class B radio station based in the city of San Diego, California. It covers live sports coverage. The name of its brand is XTRA 1360 Fox Sports San Diego”. The channels air “Sports Talk” format at 1360 kHz on AM band. The slogan “San Diego Sports Radio” reflects its format.

iHeartMedia owns this station. Firstly it started its transmission on July 14, 1922. The channel has affiliations of Fox Sports Radio and NBC Sports Radio. The studios of the station are set in San Diego’s Serra Mesa area towards the northeast side. Listeners like to hear the live streaming of its programs. The meaning of its call letter is K Liberal San Diego. KGB-FM, KHTS-FM, KIOZ, KMYI, KOGO, and KSSX are its sister stations. It consumes 5,000 watts power at day time and 1,000 watts during the night. 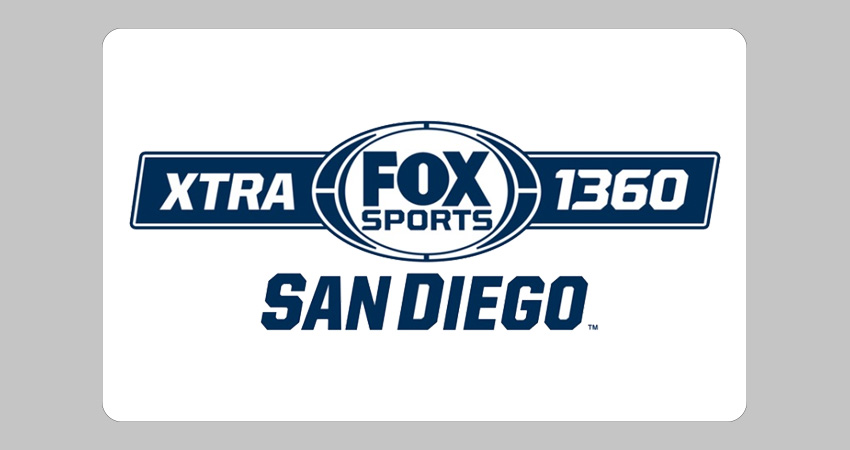 The famous shows of this station include Charger Power Hour, Down the Line, FOX Sports Primetime, Into the Night with Tony Bruno, JT The Brick, Real Talk Radio, The Drive, and The World of Sports According…