WHHY FM (101.9 FM) branded as “Y102” is an American radio service licensed to Montgomery, Alabama, USA. Owned by Cumulus Media, the station airs Top 40 (CHR) music programming. The Y 102 studios are in downtown Montgomery while its transmission tower is to the northeast of the city. The station has well-established profiles on social media networking sites to keep the listeners updated. Apart from its 24/7 on-air transmission, Y102 streams online to facilitate fans from around the globe. 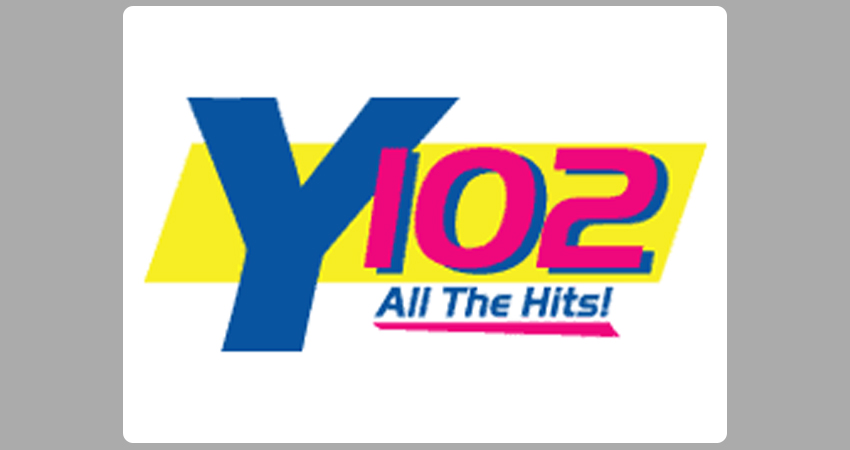 In addition to airing Top 40 (CHR) as its mainstream programming, the service also broadcasts local news, events, and weather forecasts. Y102 is home to the following famous shows:

Y102 is a class C0 FM service with facility ID 66910. It operates with the maximum sufficient radiated power of 100,000 Watts. It transmits analog signals from a non-directional antenna. The transmitting coordinates of Y102 are 32.403749, -86.196355. The predicted coverage of the service in local areas is 30 miles, whereas, in distant regions, its listening range is 60 miles. The Federal Communication Corporation issued it the license to broadcast on July 02, 2007, which is set to expire on April 1, 2020.