The Z100 WHTZ FM New York is a popular HD radio located in New Jersey, Newark, and New York. It is one of the oldest too, having begun in 1940 during the Second World War and maintained to change with the times and the demands that come with it. The call letters changed twice and were once shut down for some time until the owners turned over their rights to the FCC. The current owner is iHeartMedia. It is located at the former AT&T building in central Manhattan within the Tribeca neighborhood. The Empire State building hosts the transmitters.

Z100.3 FM began in 1942 by the WHNF, which was broadcasting on 46.3. At the time, it was co-owned by WHN and focused only on easy listening to music. 6 years later, it changed call letters to WMGM and broadcasted on 100.3, for which it is known to date. Thirteen years after opening, the station shut down, but only emerged confidently after Herb Saltzman bought it in 1961. For a long time, it served the northern area of New Jersey rather than the rest of the metropolitan region. It, therefore, moved to Livingston, New Jersey before proceeding to West Orange within the area. 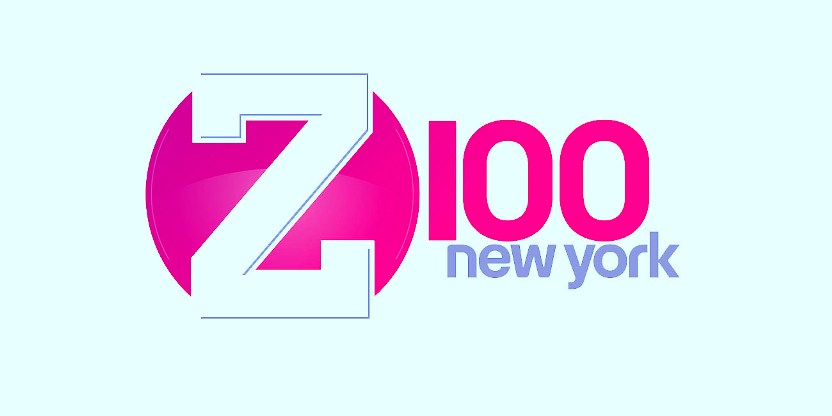 Having consistently played beautiful music for easy listening, the radio station earned a reputation and identify for elevator music. This means a combination of a familiar song with instrumentals and soft vocals. It received the name ‘WVNJoy.’ When the closest Riverside Church’s WRVR introduced country music in 1980, WVNJ took up jazz music, especially during the evenings. This idea led to a notion of VNJoy by day, VNJazz by night during the 1980s. Four years later Malrite Communications based in Cleveland purchased 100.3 and installed new management intending to establish a top 40 format.

Since the last major changes in 1983, the station has lived with the call sign WHTZ and played favorite hits. The ‘z’ in the Z100 represented the slang word for hits as ‘hitz.’ In the 80s, it quickly began airing many rock songs making it be known as a rock station. It was during this time that it leaned towards adult contemporary to evolve into Adult Contemporary/Talk before becoming ultimately talk approach. It was mostly the second-last placed in the top 40 ratings. After about three months of signing, WHTZ rose from the low scores to the top.

Today, Z100 is a mainstream top 40 with most of the music focused on pop, hip-hop, dance, and R&B. It has earned the reputation of America’s top 40 best platforms in New York. Thanks to advanced technology you can listen to live streaming comfortably today. The radio personalities such as Mo’ Bounce and Maxwell have become sensations in the city especially to young fans who form the biggest audience.

The Morning Zoo is by far the most popular program not just within Z100.3 but ranks highly among the competition as well. The initial version of the Morning Z00 was compiled in only two months. The common things frequently on the show are; the ‘Danielle’s Entertainment Report’ and prank calls to unsuspecting loved ones included in ‘Phone Tags.’

Annual events are among the most popular traditions made by Z100.3. It is held at Madison Square in central Manhattan during the winter. The famous ‘Jingle Ball’ had grown popular over the years when it began to include the popular celebrities in the events to the amazement of fans. In 2011, for example, it attracted the largest group of stars from Lady Gaga to Pitbull and Justin Bieber among other top superstars.

The ‘24 Hours of Christmas’ is another popular event maintained over the years into the 3rd decade today. It often begins at midday and makes one of the biggest markets for Top 40 stations playing back-to-back Christmas music. The station has been using a pre-recorded countdown of the top 100 songs of the year. Songs released in the final quarter may not appear in the list. Since the ones released after Halloween have received massive airplay, they are likely to get to the peak against the rest of the ones in the year. High rotation in stations towards the end of the year gives the popular an excellent chance to rank highly.

Z100.3 focuses on the latest hits meaning it targets the young and trendiest generation. Those who want to keep up with the latest music releases and celebrities can enjoy listening to it most. It has a variety of all possible genres from Hip-Hop to R&B and all other types of modern styles making hits around the country and the New Jersey area. The area where people love to listen to it Located In New Jersey Neighborhood.

It featured the most popular personalities from Ross Brittain, Michael Schott, Claire Stevens, Kelvin Smith, and John Jonathan among many others. It gained popularity rapidly in the market. Today, the show hosts include Skeery Jones, Elvis Duran, David Brody, Scotty B, Ronnie Scalzo, Producer Sam, and Jake among others.