Radio Masr El-Gdida has set in the province and the capital Cairo of Country Egypt. It was founded in 2011. This is a state-owned FM radio station that operates at a frequency of 88.7 MHz. The transmission language is Arabic. FM provides a wide range of programs, such as pop, music, sports, talk shows, culture, entertainment, folk, news, and much more. In addition, they can enjoy its live streaming through its official link and mobile apps with an internet connection. 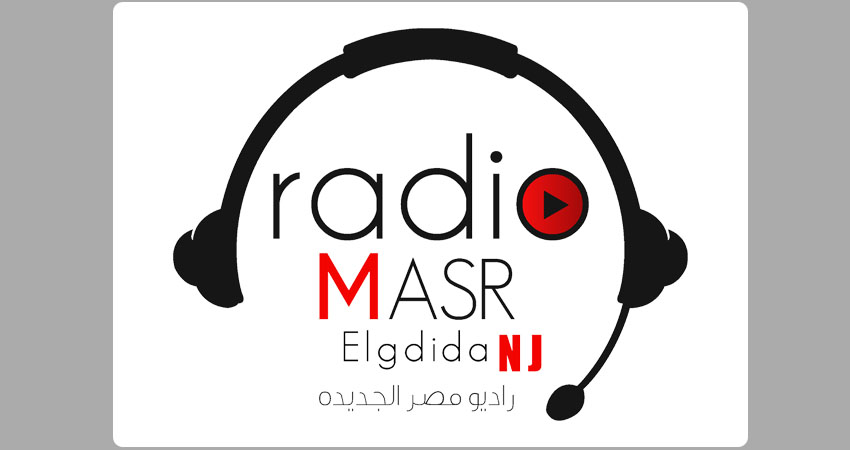 Amina Adel and Dina Madkour are working here as voice-over artists. Ola Ossama is also acting here as an Arabic voice-over, dubbing, and Radio presenter. Hanan Soliman is one of the radio presenters. Montasser Aamer is a manager at this radio station. Hanan Khalil is dubbing here.