Radio Mahatet Masr is an Egyptian radio station that has situated in Cairo – the capital of Egypt. Osama Mounir founded was founded the station on 29th January 2009. However, the superstar Mustafa Amar officially opened it on 8th February 2009. It broadcasts and plays pop, talk shows, Cairo music, sports, culture, society, news, and entertainment. FM offers transmission in the Arabic language. It is working on a frequency of 88.7 MHz on the FM band. Its Motto is “Feel Egypt at radio Mahatet Masr.” It began to broadcast its transmission at 09:00 AM and closes at 06:00 PM. Its app is available on google apps for installation so that people can easily enjoy its programming by downloading the app on their mobiles. 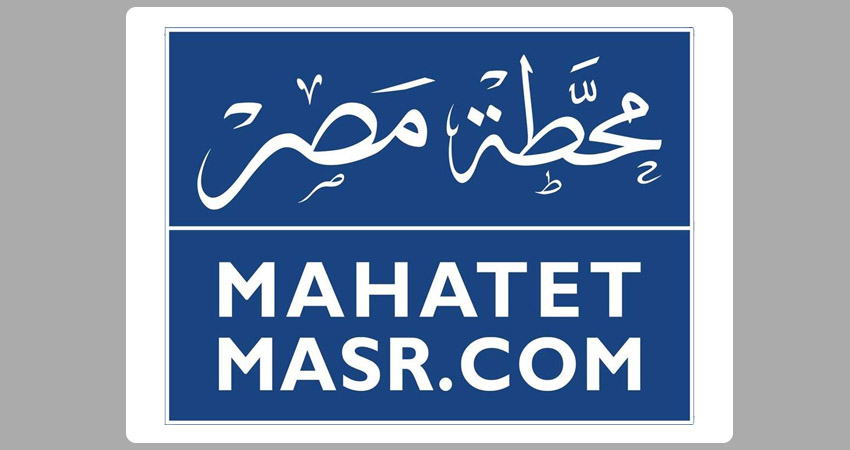