The urban 96.5 FM is a radio station in Lagos, the city of Nigeria. The first time, it went in the air on the 1st of April 2016. Alpha Vision Multimedia, a well-known private media group, operates this station as an owner. The programming of this radio station has been set according to the atmosphere of Lagos city. Listeners can hear its transmission in the English language. “Feel good, hit music” is the slogan of urban 96.

FM signs on in the air R&B, Hip Hop, Pop, and other music as well. The broadcasting of this radio station is according to culture and trend. People can set the frequency of 96.5 – 128 kbps to listen to the urban FM radio station’s transmission. The age of most of the listeners of this radio station range between 14 to 34 across the country. 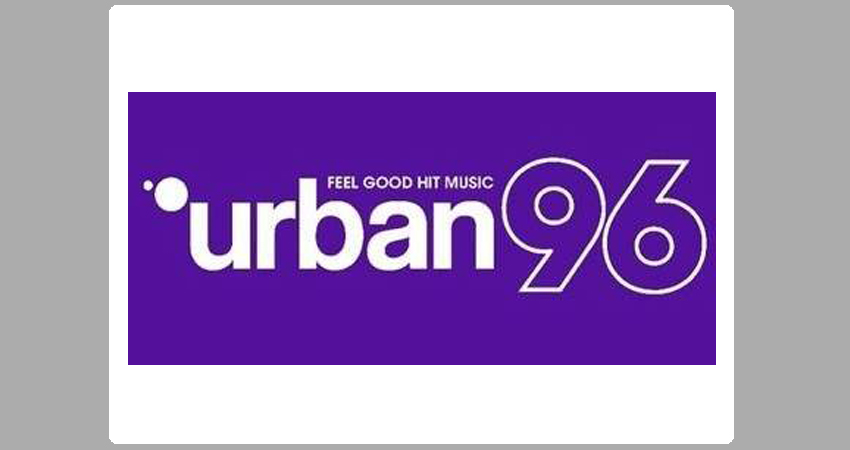