Bounce 102.9 is a Canadian broadcasting radio station from Hamilton, Ontario, licensed to serve the Greater Toronto and Hamilton Area, Waterloo Region, and Niagara Region. The station owner is Bell Media. It broadcast an adult hits format. Its brand name is “Bounce 102.9.” FM’s studios are on Upper Wentworth Street in Hamilton. The station transmitter is in the Niagara Escarpment near Burlington. Its transmission frequency is 102.9 MHz on the FM band. It has 40,300 watts of broadcasting power with a Class B station. Its programming consists of information, entertainment, news, talk shows, and much more. The channel streams live on the internet to attract a worldwide audience.

The Canadian Radio-television and Telecommunications Commission (CRTC) approved the station’s application on May 8, 1986, and was officially launched on October 7, 1986, by Armadale Communications, the owner of CKOC. In the call letter, the ” LH ” stood for Les Horton, CKOC’s first broadcast engineer. It aired an easy listening format as “K103 FM” and moved to adult contemporary, and rebranded as “102.9 K-Lite” on June 1, 1992. In 1993, Armadale sold the stations to London Communications, and Telemedia purchased the station in 1999. In 2002, Telemedia was itself sold to Standard Broadcasting. Astral Media acquired Standard Broadcasting’s terrestrial radio and television assets in October 2007 and adopted the Adult Top 40 format. At the end of November 2009, FM moved to its adult contemporary status. Bell Media-owned the station on May 18, 2021, and switched to adult hits under the Bounce branding. 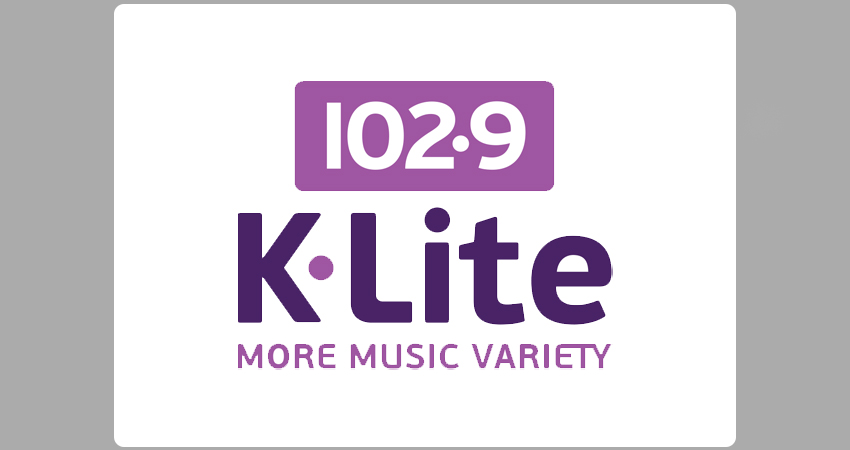