Radio El-Bernameg El-‘Aam 107.4 FM+ has located in the central and capital province of the country, Egypt, called Cairo. FM is under the license of Egypt Radio and Television Union (ERTU), and it was inaugurated and became the part of ERTU on 11 January 2010. This is a frequency-based radio, and its operating frequency is 107.4 MHz that runs on the FM band. This is the Arabic station by category, and its speed is 1Kbps. It is the national radio of Cairo and broadcasting its transmission round the clock. This radio can broadcast a wide range of programs, including culture, entertainment, news, sports, talk shows, musical dance, and songs. Its main language in which it broadcasts its transmission is the Arabic language.
This radio is also available on two satellites. Satellite Hotbird 13B at a position of 13.0o east and satellite Nilesat 201 at 7.0o west. 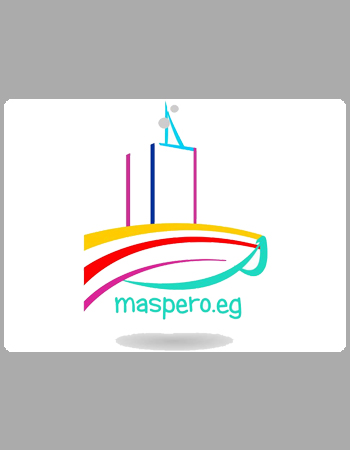