RTM Asyik FM is a Radio Televisyen Malaysia owned public broadcasting radio network. It is an Orang Asli radio station that began its transmission on 1 January 2007. It broadcasts from Kuala Lumpur, Malaysia 14 hours a day. The transmission starts at the station at 8 am and continue until 10 pm. On 31 August 2011, it started airing programming from 8:00 am to 11:00 pm. Its Slogan is Moi num moi. At the start of history, its branding name was Radio 7. Later, it adopts Radio Malaysia Channel 7 as its branding name.

Its Formats are Talk and contemporary hits. Local Music is its famous genre. It broadcasts in Aslian and Malay languages. The list of its Sister stations is Bintulu, Johor, IKIM, Kedah, Kelantan, Keningau, and KL FM. Other sister stations include Labuan, Langkawi, Limbang, Malacca, and RTM Sabah V FM 92.7. 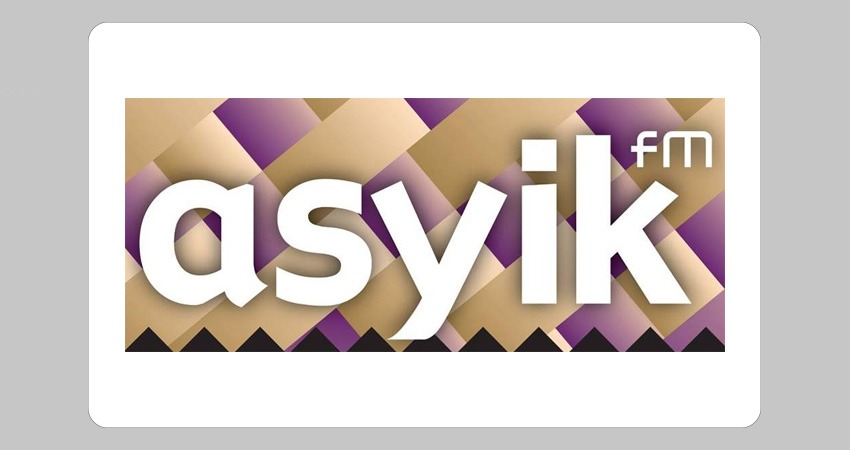 Riuh Asyik, Bahasa Jiwa Bangsa and Motivasi Pagi are the wide-listened programs of the channel. Berita Jakun and Bersamo Kitaa are also a source of the popularity of the channel.

Dj Azizi, Dj Mona and Dj Fatimah are the most renowned DJs of the channel. Dj Kathy and Dj Asmi also got fame among the listeners.