Kovsie FM 97 is an African radio station serving as a campus/network broadcast in Bloemfontein. Authorized by the ICASA (Independent Communications Authority of South Africa) in 1995, previously known as IBA, the service broadcasts to a radius of about 80km of the country. The station is affiliated with the University of Free State. The coverage areas include Bloemfontein, Winburg, Brandfort, and parts of Dewetsdorp. Its broadcast languages are English, Sotho, and Afrikaans.

The station’s broadcast inaugurated by a group of students and touched the airwaves in 1978. It serves only inside the cafeteria. The station is a 24/7 full-time commercial service featuring international music and funky presenters. Its slogan is “Ultimate Campus Radio.” Being a stage for nearby performers, the broadcast features community involvement, training, and development. It dispenses an exact, fair news administration, and supportability. The target audience for this broadcast includes LSM groups ranging from 6 to 10 years, Age Group from 14 to 35 years and scholars, students, and young working adults. Its frequency is 97.0 FM. 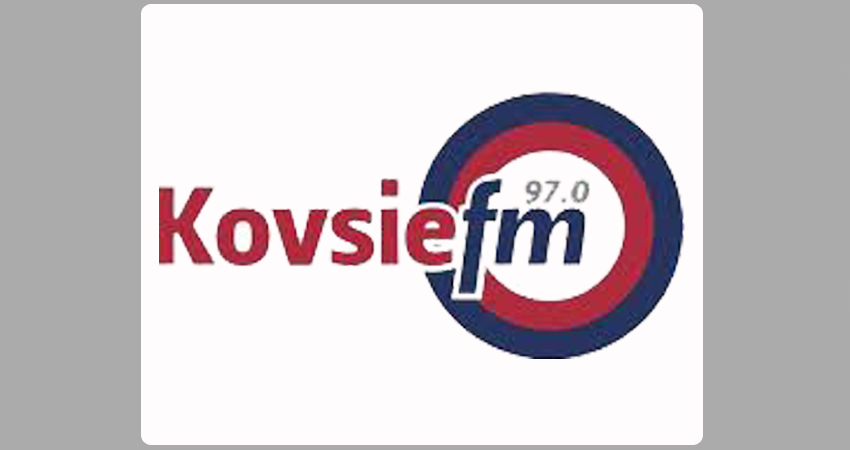