KDRI 830 AM is an American commercial radio station. The service has a license to cover Tucson, Arizona. At present, the station is owned and operated by Fletcher McCusker (Tucson Radio, LLC). It primarily airs soft format to its listening area. The service’s branding is “The Drive 101.7 FM, AM 830”.

KDRI first went on air in 1986. It occupies 830 frequencies on the AM dial. The station used the following call letters in the past: 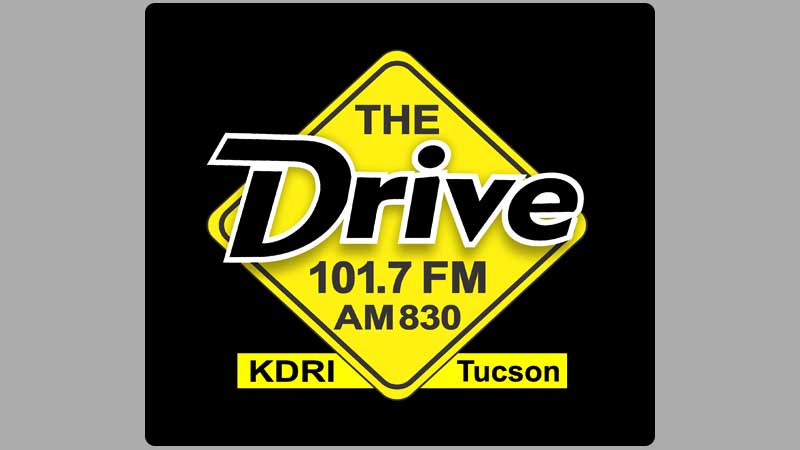 The call sign meaning is “K DRIve.” The channel offers online streaming to cater to the worldwide audience as well as its on-air presence. In addition, the service has a translator, “K269FV,” broadcasting Oro Valley on the FM band of 101.7 to strengthen its signals.ProgrammingBesides its primary transmission, the station’s programming includes local events and live contests. Local businesses also have the opportunity to advertise their enterprises through the advertising platform of the service. The famous personalities of the station are:

Jason CraneTechnical DetailsKDRI is a class B AM service with facility ID 20649. The service operates with an adequate radiated power of 50,000 Watts in the daytime and 1,000 watts in the nighttime for unlimited hours. Its antenna mode is directional (Nighttime Only), transmitting analog signals. The station’s daytime listening range is within 90 and 190 miles in local and distant areas, respectively. Whereas its nighttime projected listening coverage is 30 miles in the local region and 60 miles in the far-off area. The FCC granted it the license to broadcast on August 1, 2019. The transmitting coordinates of KDRI are 32.444239, -111.091492.