La Tricolor 103.5 is a radio station available to listeners in Phoenix, Arizona. The format consists of the local Mexican style. The owner of FM is Entravision Communications. Its license is set down in a nearby district named Glendale. The studios are in Phoenix and can find the broadcaster in Surprise. One delimitation is that the medium of language it uses is Spanish; everyone does not know that; hence it affects its audience.

It first aired on the radio station in May of 1994 with the name KTWC. At that time, the format was a mixture in nature, covering the old music of the 1950s and 1980s. The name of the owners was New mountain II Broadcasting Co. of Phoenix. In 1996, the station owners changed, and MAC America Communications became the new owners. The format also got changed from eclectic to smooth Jazz music. 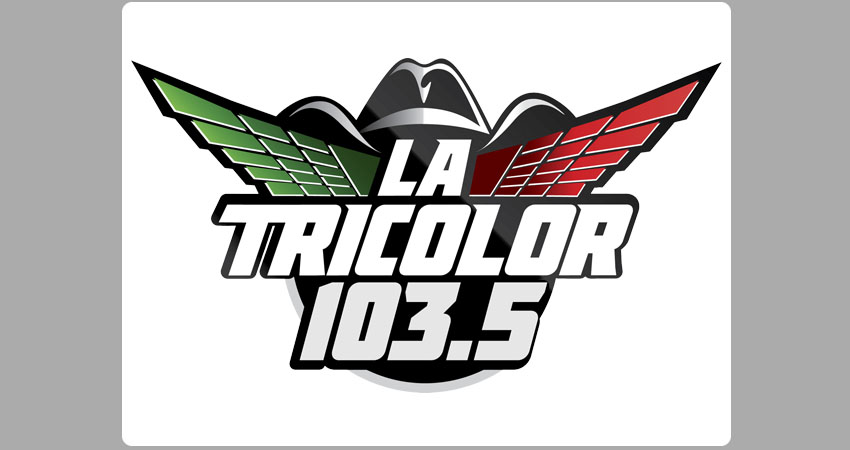 However, in 1997, the owners decided to sell half shares to Owens Broadcasting, who used to own another radio station named KNIZ-FM. As a result, the station’s name got changed to KWCY. New owners also made format changes, which changed from old eclectic to country and targeted the audience belonging to the younger generation. Unfortunately, the station was made available to be sold in 1998, and Z-Spanish Radio Networks became the channel’s new owners. It thus came to be known as KLZN from that time.

The radio station broadcasts at the frequency of 103.5 MHz in the city of Glendale in Arizona. It has two formats: FM/HD1: Regional Mexican and HD2: KVVA-FM simulcast. Therefore, one can say that the station’s format is Spanish. Its sister stations include KBMB, KDVA, and KVVA-FM. The facility id is 48738 and operates on 62 kilowatts of power. It covers a HAAT of 740 meters. The transmitter coordinates are 33°35′33″N 112°34′49″W.