X-Rock 95.9 is an American active rock-formatted radio service. Branded as “95.9 X-Rock”, the radio station is licensed to Fairbanks, Alaska, USA. The FCC granted it the current call sign in 1990. The station is presently working under the ownership of Rob Ingstad (Rob Ingstad Licenses, LLC).

FM first went on air in 1990. Its slogan is “Everything That Rocks.” Besides 24/7 on-air transmission, it also streams online for music enthusiasts worldwide. KXLR has used the following call signs in the past:
KRKO in 1985
KINQ in 1987 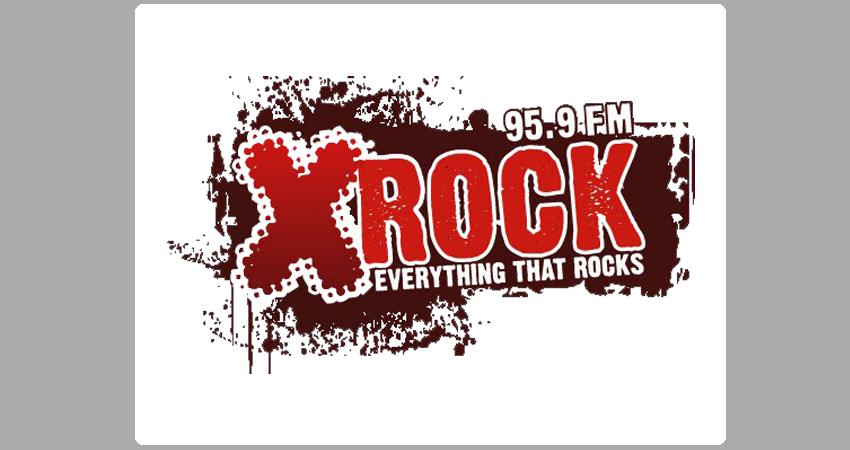 In addition to its music programming, it also features local events, live contests, and an online store.

The popular shows include:
X Rock Morning Show:
Hosted by Glenner, the morning host, the show is a radio (trade radio show) featuring an on-air auction of products.
On other days, the station plays the following shows:
Hard Drive
House of Hair
Hanger 19

WTXK is a class C1FM service with facility ID 49622. it operates with a varied, adequate radiated power of 28,000 watts. The station emits analog signals from a non-directional antenna. Its predicted listening range is 30 miles in local areas and 60 miles in distant regions. The FCC granted it the license to broadcast on November 02, 2012. Its transmitting coordinates are 64.922069, -147.717711.