92.3 Jack FM is a commercial broadcasting radio station licensed to serve Smiths Falls, Ottawa Valley, Ontario, and the Western suburbs of Ottawa, Canada. The station call sign is CJET FM. Rogers Sports & Media owns the station and broadcasts a country radio format. The station’s brand name is “92.3 Jack FM.” CHEZ FM, CISS FM, CIWW, and CKBY FM are its sister stations. Its transmission frequency is 92.3 MHz on the FM band. It is a class B station with a broadcasting power of 9,300 watts (17,000 watts peak) horizontal polarization only.

Its height above average terrain is 119.1 meters (391 ft). Its transmitter is on Ontario Highway 15 near Line Road 7 in Beckwith, Ontario. The station’s programming content consists of local and international news, entertainment, talk/live shows, live events and concerts, weather and traffic reports, along with best hit music. It is also on-air, its transmission 24 hours a day on the internet through live streaming around the world. The station uses the slogan “Your Radio Station, In Your Community.” 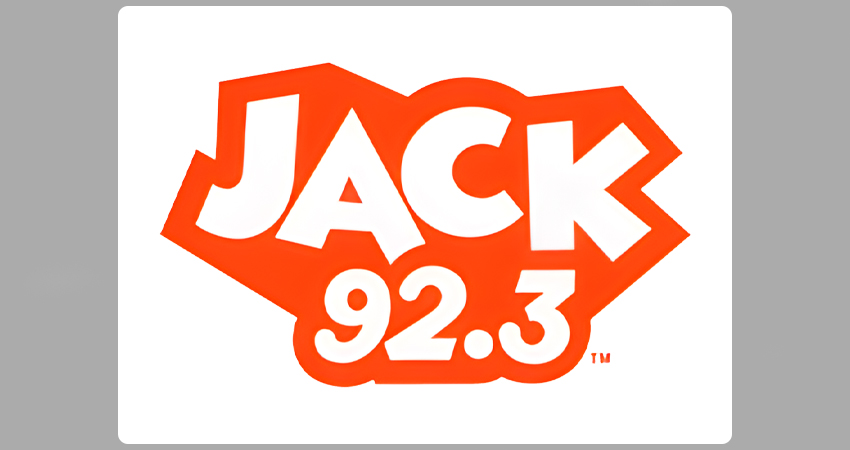 The station officially started its transmission at 1070 AM by Rideau Broadcasting in 1955. On October 22, 1955, FM began transmission in a daytime-only capacity. It flipped to 630 AM frequency in 1958. Finally, it was launched at 101.1 FM as a stereo simulcast of the AM signal in 1969. Harvey Glatt’s CHEZ-FM Inc. acquired both AM and FM stations in 1984. later, Rogers Communications purchased Harvey Glatt in 1999.

Rogers’ application was approved by Canadian Radio-television and Telecommunications Commission (CRTC) to convert CJET from the AM band (630 kHz) to the FM stereo at 92.3 MHz frequency on March 21, 2000. On October 14, 2001, it started testing at 92.3 MHz and broadcasting as Country 92 on October 27. In 2004, it moved to an adult hits format and rebranded as “Jack FM.” In September 2015, FM changed its format to a variety of hits. Its format featured hits from the late 1960s to the 2000s.

JACK Mornings with Stax, Meghan, and Loop – Weekday Mornings
JACK Up The ’80s with Alex Carr – Weekdays at noon – 12 to 1 PM
Saturday Night House Party with Join Kenny – 7 PM to 12 AM – Saturday