Top FM is a private radio network of Mauritius. It is an innovative kind of radio station. It leads News and Music format in the broadcasting. Anyone from the world can listen to the live online streaming of the station on www.topfmradio.com. It targets the audience of Mauritian worldwide. It airs from Port Louis, city of Mauritian on the Indian ocean. Its stations are set in three places; north, south, and in the center of the city. The northern network airs on 105.7 MHz frequency. The center network uses 104.4 MHz frequency while the southern network broadcasts on 106.0 MHz frequency. It uses the most catching slogan that is ‘Fresh air you can hear!’

Top Tv is also a project of Top FM. The web Tv started the trend of video channels of online news as well as current affairs. It offers updated news; talk shows with live debates and informative shows for the viewers. The audience the network targets belongs to between 15 to 50 years of age group. It attracts both the urban audience as well as the rural audience. It stands at the top of the list of the best radio networks of Mauritius.

History and Ownership of Top FM:

The station went on air on 31 December 2002. TOP FM Ltd has the ownership of the network and owns the license to broadcast it. Independent Broadcasting Authority of Mauritius issued ‘a Private Commercial Free to Air FM Radio Broadcasting License’ to the station. 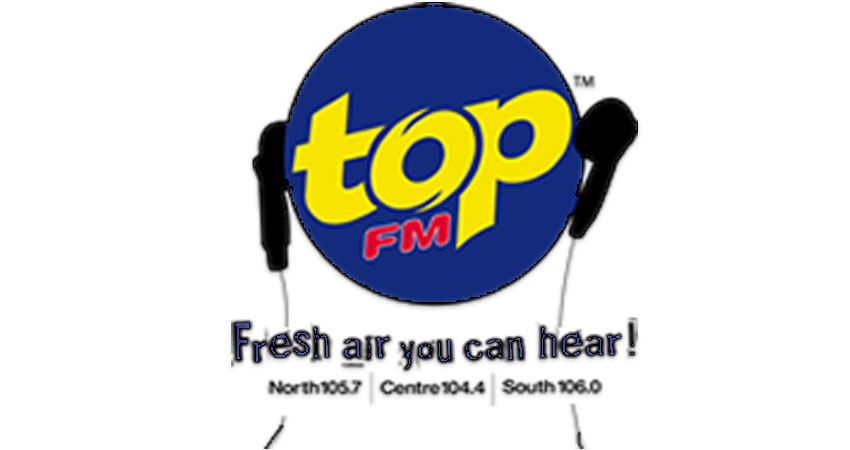 Top FM as well as its web TV, Top TV Mauritius received the award of ‘the Transparency Mauritius Investigative Journalism Award’ in 2015. Both of them got this award for an investigation. The title of this investigation is “Le décès de Iqbal Toofanny.”

The Genre of the programming of the station is French Music. It airs the best mix of Music 24/7. The radio network employs many languages as its medium of broadcasting. These languages include Bhojpuri, Creole, English, French, and Hindi. It broadcasts its programs around the clock. The broadcasting at the station starts on weekdays at 09:00 and ends at 16:30. The weekdays include Monday to Thursday. On Friday, the broadcasting begins at the same time but ends at 17:00. Saturday also opens at the same time but ends at noon. Friday and Saturday are the Weekends at the station while Sunday is off day.

Best FM, Kool FM, NRJ Maurice, Radio One, Radio Plus, Radio France Internationale, and Taal FM are few of the competitor radio stations of it.