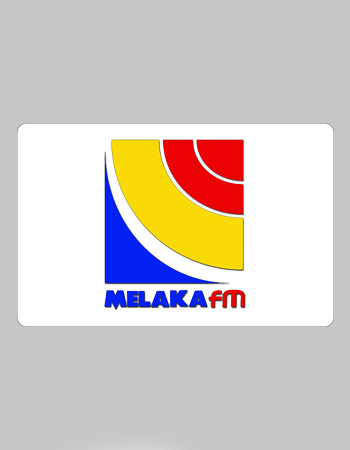 RTM Melaka 102.3 is an FM broadcasting radio network that airs from Jalan Taming Sari, Malaysia. It continues airing 18 hours long. It makes the use of both local and international languages, i.e., Malay and English language. In mid-twenties, it launched from the old city Malacca. The head office of the network is also based in Malacca. It telecasts its live On-Air shows using 102.3 frequency. The online web streaming is available on its official website. 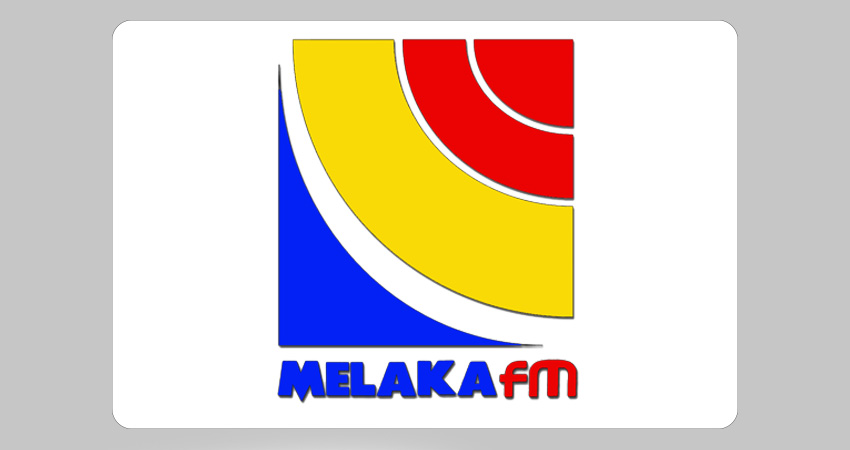 In 1946, the network commenced its first transmission from the building of Stadhuys. A 25-watt power transmission station made the broadcasting successful. A speaker who was the resident of the old city of Malacca broadcasted the very first transmission.
It On-Airs fresh local music, Top Pop, hits of the day, morning and evening shows, interviews. Melaka is so popular in Capsule and Tenganan community.

It visions to touch the soul, mind and heart of the listeners. With the aid of new radio and media services, it is trying to accomplish its vision. Its mission is to build a well aware community of Malaysian natives. It works to provide the audience with creative and innovative programming.