Gateway 97.8 FM, branded as Gateway 97.8, is a UK– based Community Radio station. It served the areas of Basildon in the Essex division of England and East Thurrock Football Club. The founder of this radio network was Yvonne Williams.

The service debuted as Gateway 97.8 in September 2010. Initially, FM broadcasted from a shop in Basildon. In the Upper Galleries, the studio is situated and welcomes visitors from the nearby shops. It promotes volunteer groups, local companies, and artists. In 2011,  declared this a winner of the PM Big Society award. After this great achievement, in 2012, it was also awarded “The Queens’s Award for Voluntary Service for its outstanding work. In 2014 British Empire Medal was awarded to its Director Danny Lawrence for his work in the channel. 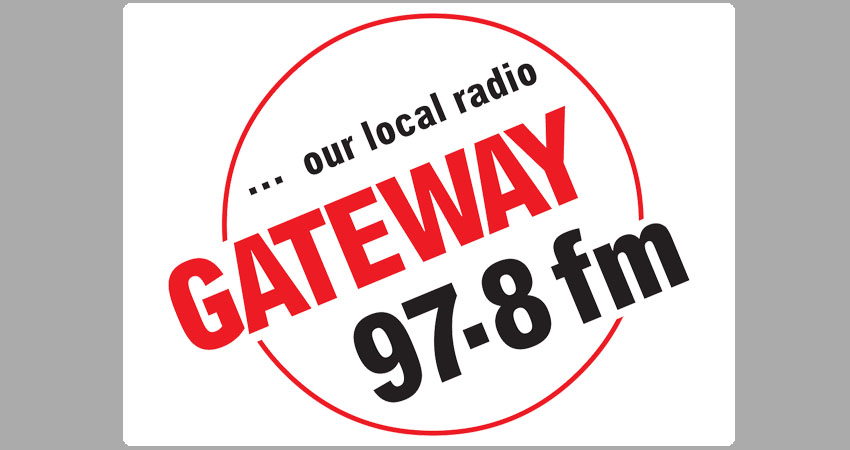 The output of this radio is 24/7, 365 days a year. In Basildon, this is a registered CIC operating from the Upper Galleries of Eastgate center. From 2011 Ofcom data shows the vertical polarization of the station. With the use of a side-mounted dipole, the radiation pattern is consistent. In the South, there is a maximum ERP. Photographing the internal structure is difficult due to the reflection of lights from the roof and other parts of the building.