Capital FM 102.2 Birmingham was a regional radio outlet. Global Radio acquired and controlled it as a branch of the Capital radio network.

Capital Birmingham FM was combined with East Midlands to form Capital Midlands in 2019. It airs radio transmission in areas of West Midlands from work offices present in Birmingham City Centre. 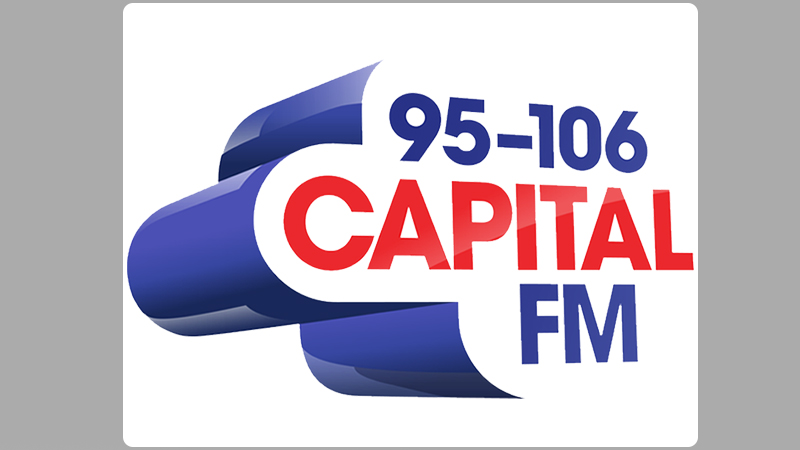 In 1995, the station started airing radio transmission for the first time under the brand name Choice FM, replacing the former radio channel named Buzz FM. After four years of its debut, it changed its call letter to Galaxy. It was then auctioned off to Global Radio in 2007 under an accord of millions of pounds, and this included Heart, LBC, and other networks. The station was restarted with the name 102.2 Capital FM in 2011 as a Global Radio network branch and some music-related networks. Capital FM 102.2 shifted to new work platforms by Heart West Midlands at Central Birmingham in 2013.

FM Birmingham 102.2 has its transmitter set up and installed in Metropolitan House. Using DAB, it is readily available in Coventry, Birmingham, Shrewsbury, and the Telford region. The coordinates of its transmitter are 52.4732°N and 1.9194°W.

According to the 2019 format, the Capital FM 102.2 carries a 3-hour long Drivetime program every weekday. In addition, it also broadcasts the programming of news headlines, traffic reports, and advertisements.

Capital Breakfast with Roman Kemp
The Capital Weekender with the Ministry of sound
The All-new capital weekender
Local Breakfast and weekend programs.
The Capital Evening Show with Jimmy Hill.
The managing director of Capital FM is Anita Wright. The outstanding presenters of this radio are Dave Kelly, David Dunne, Andi Durrant, and Rich Clarke.