WZZN 97.7 FM branded as “97.7 The Zone” is an American FM radio station licensed to serve Union Grove, Alabama, and covering the Huntsville media market. Owned by Great South Wireless LLC, the station broadcasts sports radio programming. It carries programming from ESPN Radio Network as an affiliate. The station has its studios on Woodson Street in Huntsville, whereas its transmitter is off Allens Cross Road (Union Grove).

This radio station debuted as WKLD-FM on July 12, 1968. The station’s slogans are “The Rocket City’s Sports Authority,” and the meaning of its call sign is “ZZN=” Zone.” The station streams online besides its 24/7 on-air transmission for a worldwide audience. It also has an active social media to keep listeners updated. 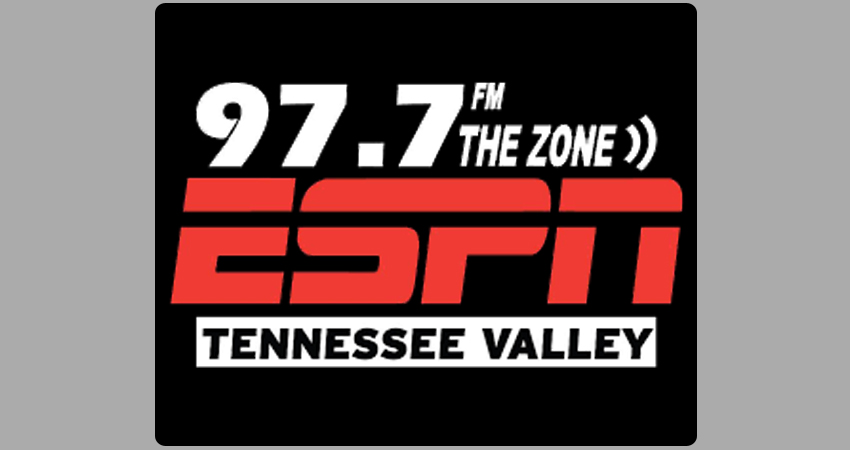 WZZN brings a mix of local sports shows and nationally syndicated programs from the ESPN Radio Network. The host of the syndicated program, Paul Finebaum airs the afternoon show, which is syndicated around the South from studios in Charlotte, North Carolin. Program Director, Steve Moulton, is the nominee of the “Large Market Sportscaster of the Year” by the “Alabama Broadcasters Association” five times.

The station is a class A FM service with facility ID 5885. It operates with an ERP 950 Watts, transmitting analog signals from a non-directional antenna. In the local areas, its predicted coverage area is 20 miles while in remote regions, it is 40 miles. The FCC granted it the license to transmit on which would expire on April 1, 2020. The transmitting coordinates of WZZN-FM are 34.444259, -86.534712.