103.1 KCDX is a privately kept and sponsored radio station. It is registered in Florence, AZ, United States. The station’s owner is Desert West Air Ranchers Corporation. The motto of FM is ‘Staying true to the music.’ It does not follow the radio’s commercial guide and gives importance to the audience’s point of view and choices, more precisely, the listeners. Everyone is aware that the channel’s output results from constant hard work as the workers spend unlimited time diving deep and finding unique and lost tracks that cannot find anywhere else. It is always searching for new and innovative music belonging to the genre of ‘Rock and Roll.’

This radio station usually transmits music in the format of classic rock. The format belongs to the era between the 1960s and 1980s. Therefore, it is a perfect station for middle-aged people or people having classical taste in music. It is completely automatic in its functioning as there are no DJs. Also, it does not broadcast or advertise any commercials. However, it does transmit its id along with some local commercials related to politics or present government at the local level. 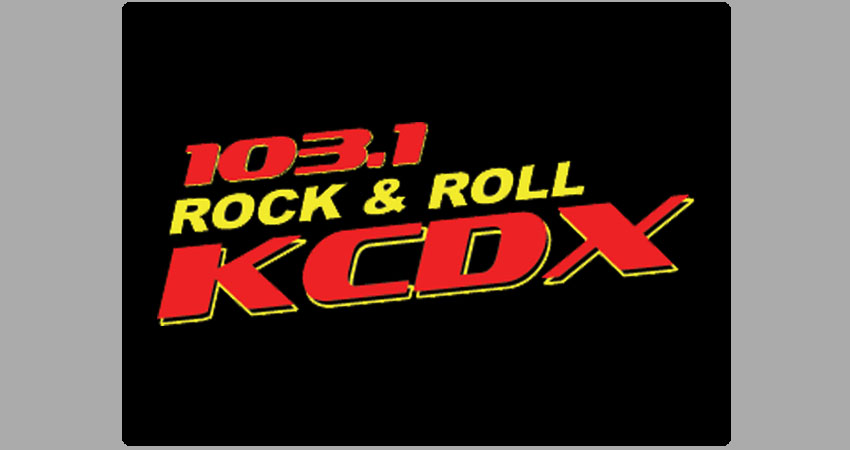 The channel came into existence in May 2002. The former owner was Ted Tucker, a pharmacist and transmitter radio engineer. He is also the owner of many other stations in the region of Arizona. He broadcasted in Arizona using the signal like a 2.7-kilowatt private music player. It has its website along with a live feed. It also provides the audience with a systematic playlist. The website also advertises. In the year 2000, the owner filed a petition to have a small change, i.e., moving the chief transmitter to a mountainous region as well as enhancing the power to almost 95 kilowatts.

This would result in more area coverage by providing Mesa, Apache Junction, and northern Tucson signals. The owner also did this to get popularity and increase sales. The development of this station’s popularity forced it to replicate its signal on the transmitter of 95.1 KFMR, having a power of 36 kilowatts. In 2005, this broadcasting station owner changed when Ted Tucker passed the license to the new owners.

FM operates at a frequency of 103.1 MHz (FM). It broadcasts from Globe in Arizona to Phoenix. The station can listen mainly to the eastern region of the Phoenix. However, the listeners can also pick up signals in the northern outskirts of Tucson.