KBTM 1230 AM, branded as “News Talk 101.3 FM KBTM”, is an American commercial broadcasting station licensed to serve Jonesboro, Arkansas, United States. It is owned and operated by East Arkansas Broadcasters of Jonesboro, LLC. It broadcasts News Talk Information programming. In addition to FM 24/7 on-air transmission, the channel is available for the online streaming. The audience can also get social media feeds on popular social media platforms. The station’s audience includes teenagers, youngsters, and college students.

The FM went on-air for the first time March 24, 1930, whereas it received the license to broadcast on November 20, 2001. It streams on-air on the AM band at the frequency of 1230 kHz. Its slogan is “Northeast Arkansas’ News and Information.” The meaning of its call sign is “Beard’s Temple of Music.” The service has four sister stations named: KWHF-FM, KFIN-FM, KNEA-AM, and KIYS-FM. The station has an affiliation with Premiere Radio Networks ABC Radio. The service has a repeater station “KIYS (HD4), broadcasting on an FM frequency of 101.7 MHz. The station primarily airs news talk information format. Listeners can tune into their favorite tracks. Besides music, KBTM also broadcasts local news, events, and weather forecasts. The service has a transmitter, “K267AS,” airing in Piggott, Arkansas, on 101.3 FM dial. 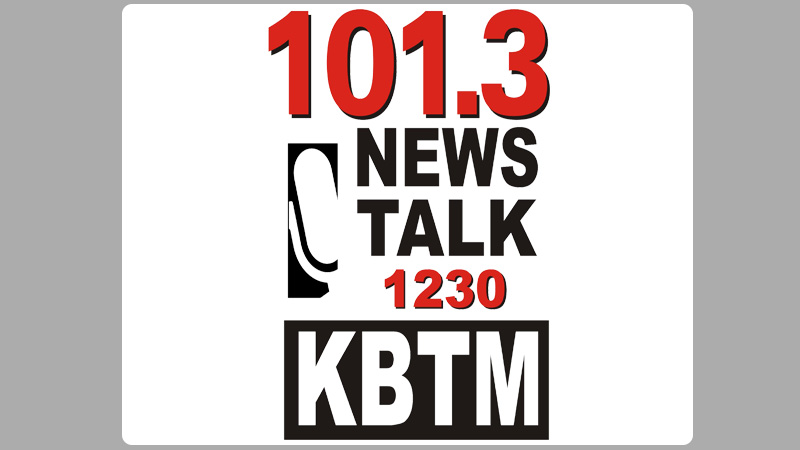 KBTM is a class C AM service with facility ID 17692. It operates with an adequate radiated power of 1,000 Watts for unlimited hours. Its antenna mode is non-directional (2 Modes), and it emits analog signals. The station’s daytime listening range is 20 and 50 miles from local to distant areas. The service’s nighttime projected coverage is 10 miles in local regions, whereas 30 miles in far-off localities. The FCC granted it the license to broadcast, which would expire on June 01, 2028. The transmitting coordinates of KBTM are 35.841442, -90.662444.