Smooth Jazz Mix New York is an online radio station. It is known as the ‘beautiful music’ station in New York. The first Jazz radio station is in New York WRVR-FM which was developed in 1976. They focused on reviving the tradition of songs and peoples’ love for them. Jazz music has a history of Latin American black people, as this is their traditional song.

It is a free internet radio service for all. Its owner is Dave Koz. Their focus is that we have to stop complaining that what had happened, come up and start a new day, say Hello to tomorrow. Their purpose is to revive the old Jazz music and to tell people the importance of Jazz music that has been lost. 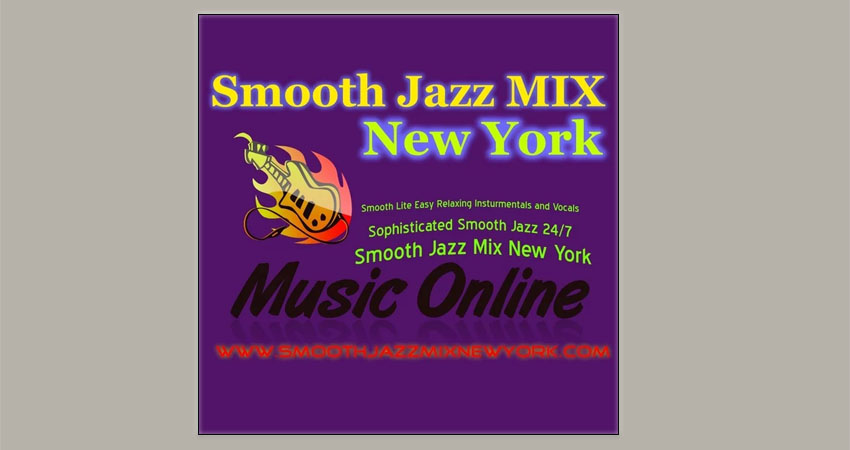 Their outstanding programs that people heard the most are adult commentary music, urban AC, and cool jazz brunch show on Sunday mornings.