RTNB – Radio en ligne Chaine 2 is the part of Radio Television Nationale du Burundi (National radio-television of Burundi) that belongs to the state of Burundi. The group RTNB carries two FM stations and a television channel for programming. RTNB is a national radio and was developed in 1960. And its part national TV was established in1984. It requires 92.9 MHz frequency for broadcasting. This FM is famous as an audio-visual public service station.

The head office of the channel is present in Bujumbura, Burundi. The network serves as a public company — the radio-TV broadcast in 3 languages, Kirundi, Kiswahili, and French. The slogan of the station is “Au service de la nation,” which means “In the service of the nation.” 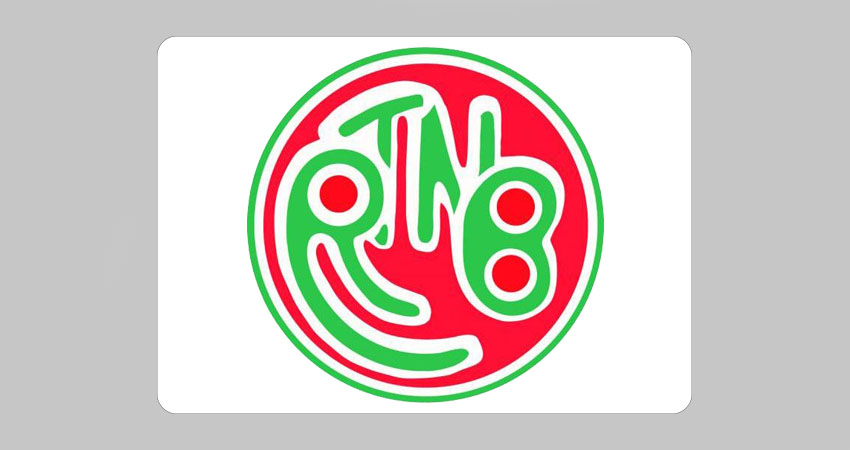 The network is highly focused on its programming. It is serving the nation by its broadcast, which includes all kinds of news and information. The channel shows its audience all the updates about their surroundings. It makes government answerable before the common people. It broadcasts day and night to keep its listeners aware of everything. Because of its formats, the station is famous as all in one. Moreover, professionals like to listen to this station.