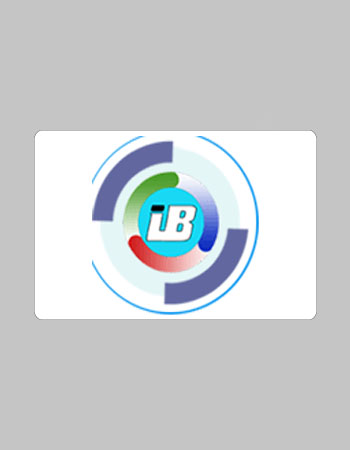 Radio Botswana RB1 is a government radio which broadcasts in Gaborone. The format of programming of this channel bases on culture, news, social issues, informative talk shows, and entertainment. Through music selection, programs, and cultural themes of this station represents the culture of this country. It plays an important role in educating the public. In the start, it covers only 20 miles, but now it can listen in all over the country.

It provides 24 hours of live transmission from the radio transmitter on the frequency of 89.9 FM. FM 89.9 also provides broadcast service on the internet so that one can enjoy their programming in any corner of the world. It has a large number of listeners all over the country. FM 89.9 has become a source of information, knowledge, and entertainment. Professionals strictly observe and supervise the programs of this station. Programs of this FM have different topics such as music, dance, cultural themes, morning show, talk show, sports update, and news. 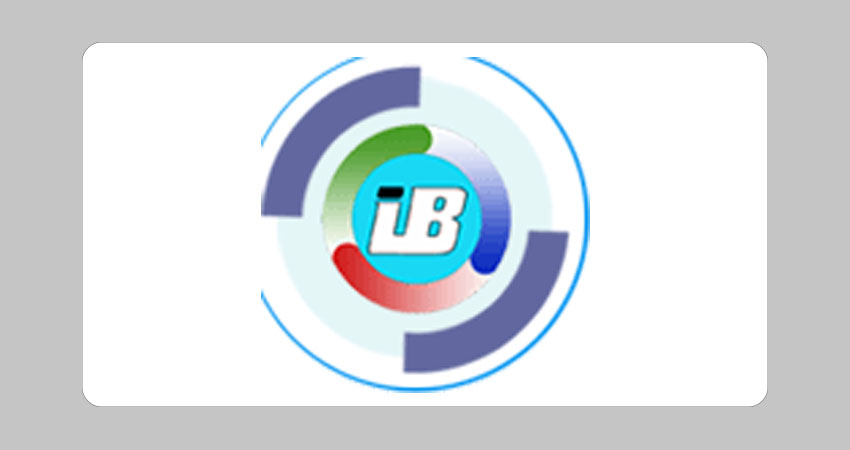 It was established in the year 1965. Initially, the name of Radio Botswana RB was “Radio Bechuanaland.” Peter Nel helped to develop it who was an officer of police on the radio of South Africa. The purpose behind the establishment of this station was to keep people updated with the news of their country. In 1968 it became a department of information’s services Botswana. 1978 is the year in which it joined information and broadcasting service of the country. In the start, it was a small radio, but now it is the government FM station of Botswana.

Owner: It is a government radio channel. Owner of this station is the Government of Botswana. The government supervises programming of this FM.
Slogan: The slogan of this station is “Your Station of Choice.” This slogan shows that this is a public choice channel which prefers listeners choice.
Language: The language of its programming is English.
Genre: The genre of this channel is Government / news / culture.

Types of the programs:

Many programs of public interest and some programs to keep people updated about their country on-airs at this station. As this is a government audio broadcasting institute, many announcements are made by this channel to address the public. This channel plays an important role in spreading the laws and orders of government.