Radio Scolaire Nderagakura is an FM dial station of Bujumbura, Burundi. It airs its programming in different languages like African, English, and French. It utilizes 87.9 frequency. The English translation of “Radio Scolaire Nderagakura” is “School radio Nderagakura.” The slogan of the station is “L’Education c’est Notre Priorité,” which means “Education is our priority.” The broadcast has listened to the audience through live streaming.

It broadcasts educational programs. But also airs other formats like sports, breaking news, weather updates, and environmental changes. DJs also tell people about the economic and social status of the state roughly. It broadcasts its shows 24/7 hours. 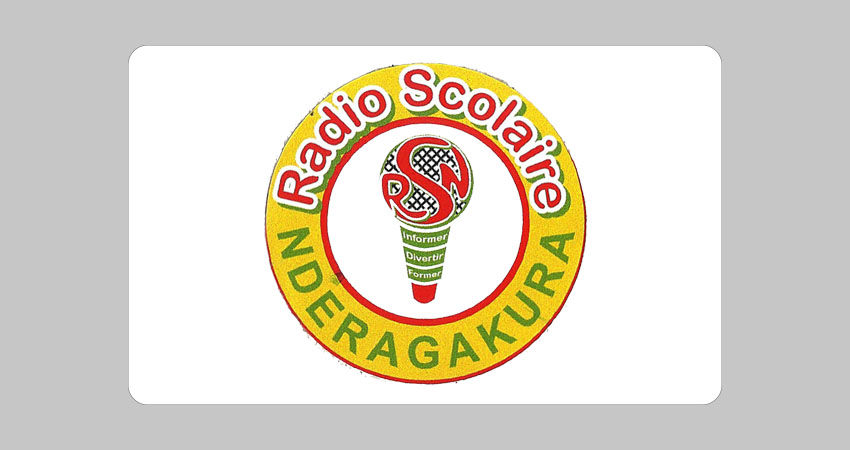 The purpose of 87.9 FM is to educate people. It tries to make public more aware of their duties and rights. It focuses on positively changing personalities of the community. The FM tells its audience about their self-awareness and social role. Also, it expresses to them the importance of their existence in society. The network tries to strengthen people morally. The targeted audience of the channel varies from the age of 15 years to the age of 30 years.