And RJR 94 FM is a famous Jamaican radio station, and its headquarter is in Kingston. The slogan of the radio is “Real Jamaican Radio.” RJR 94 FM broadcasts news/talk format programs. Major competitors are NCU 91FM, Love 101FM, News Talk 93FM, and Nationwide 90FM.
RJR is not a static but a dynamic station which is a group of companies that influences others. It gives the real taste of Jamaican culture and traditions. That is why: it has nationwide popularity. It also attracts advertisers to get more fame and generate income.

On 9 July 1950, Radio Jamaica had a commercial license to run as a secondary service of the British Rediffusion Group. When RJR started using the technology for broadcasting in 1953, Jamaica became the first British colony in the area to air F.M. broadcasting. In 1959, the operating company, Radio Jamaica Limited owned it and started airing non-stop music service after three years. When in 1968, Rediffusion became non-current, the Jamaican government managed the station and owned it in the 1970s. It was the time when RJR became an entirely Jamaican owned company. In 1972, it extended to its second station for playing music. In 1984, it re-extended in 1984, adding a third station FAME FM. And in 1990, it broadened its programming to cast live programming nationwide. Radio Jamaica station has now turned into Radio Jamaica Limited, a media company that owns other stations. 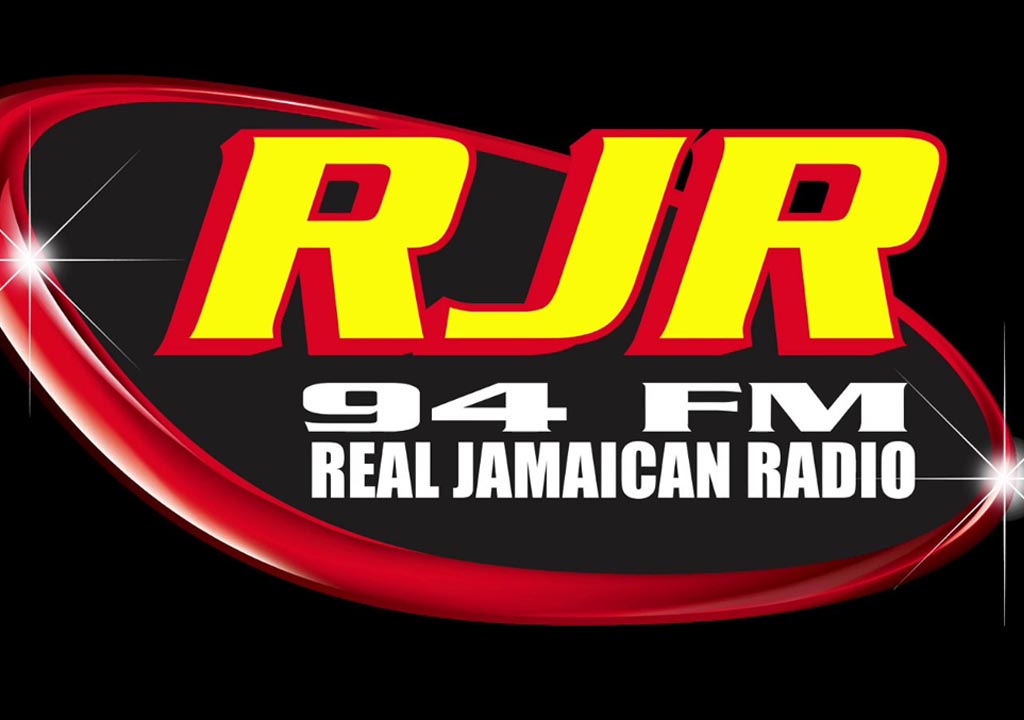 The programming of the radio station includes music, pop, entertainment, news highlights, talk shows, and question and answer session.
It airs both Jamaican and international music. The listeners ask questions and professional guests answer the question in the session. Ralston McKenzie’s Sunday Contact is a show that got a lot of fame at the national and international levels.