Caracol Radio FM 100.9 Bogotá is one of the major radio stations of Colombia. It has the affiliation of Caracol Radio, a radio network that owns it. It gives its services to the community. Caracol Radio transmits information, interval music, sports updates, opinion on public matters, and humor. It also airs the programs that give an analysis of Colombia. Launched in 1948 as Cadena Radial Colombiana SA, it is in Medellín. Bogotá and central Colombia are its broadcasting areas. It broadcasts in news/talk format on the frequency of 100.9 MHz.

The main target of the station is to air national and international news updates and highlights. It is dedicated to present every happening truthfully to the listeners. It is known for its seriousness in transmitting the most relevant information and news updates. Its dedication to the work makes it worthy of admiration. 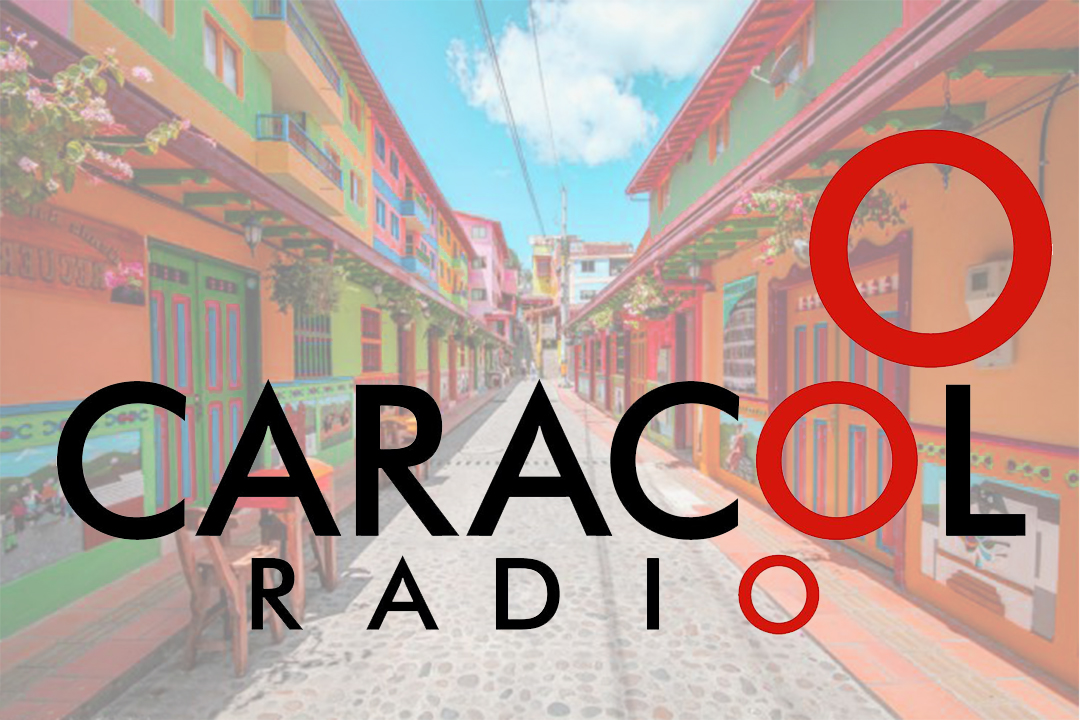 In 1949, Caracol was legally launched. A textile company, Coltejer owned some shares of it till 1959. This company also had its investment in two other stations, La Voz de Antioquia and Emisoras Nuevo Mundo.
Till 1956, Caracol became a radio network that acquired and managed other four stations: La Voz de Antioquia and La Voz del Río Cauca as well as Emisoras Nuevo Mundo and Radio Reloj. The network founded the first three stations in 1956. They are the so-called “Gold triangle” (Triángulo de Oro).

From 1958 till 1963, Caracol also owned several other stations. These Caracol owned stations include Emisora Mil 20, Emisoras Eldorado, La Voz de Colombia (Bogotá), and Radio Reloj (Panama), etc. It also managed some small stations that are Cadena Radial Andina as well as Sociedad Nacional de Radiodifusión. Another project, Caracol TV emerged from Caracol Radio in 1967. 1970 was the time when CRN (Caracol Radio Network) also got the rights of transmitting the live streaming of 1970 FIFA World Cup in Mexico.

Day by day, Noticiero del Mediodía, The Pulse of Soccer, Window, and The Firefly are the major featured programs of the station. Darío Arizmendil, Gustavo Gómez, Erika Fontalvo, Darcy Quinn, Hernán Peláez, Iván Mejía, and Frank Solano are one of the most celebrated speakers that air its programs.

National Radio of Colombia, Todelar Básica 103.9 FM, Melodía FM Estéreo, and La FM are the competitors of Caracol Radio Bogota. All these four radio stations use news/talk format and have the license of Colombia.

The physical address of the station is 67th Street No 7-37, 7th Floor, Bogotá, Colombia. You can contact via call on +57 (1) 348 7600. The network also has the following social contacts to ease its listeners.
Website listen to online streaming (en Vivo): caracol.com.co
Send an email to them: comunicacion@prisaradio.org
Follow on Facebook: www.facebook.com/caracolradio
Join on Twitter: @caracolradio