RNZ is a National radio station of New Zealand. RNZ stands for Radio New Zealand. Established in 2007, it started working as a non-commercial station. RNZ is a publicly funded station which RNZ itself operates. The English language is the primary medium of communication that the station uses. But some content also broadcasts in Māori language that is the local language of New Zealand. News, Arts, Music, and Culture are the formats of the network. RNZ Concert is the sister station of the network. RNZ National airs on both AM and FM band. 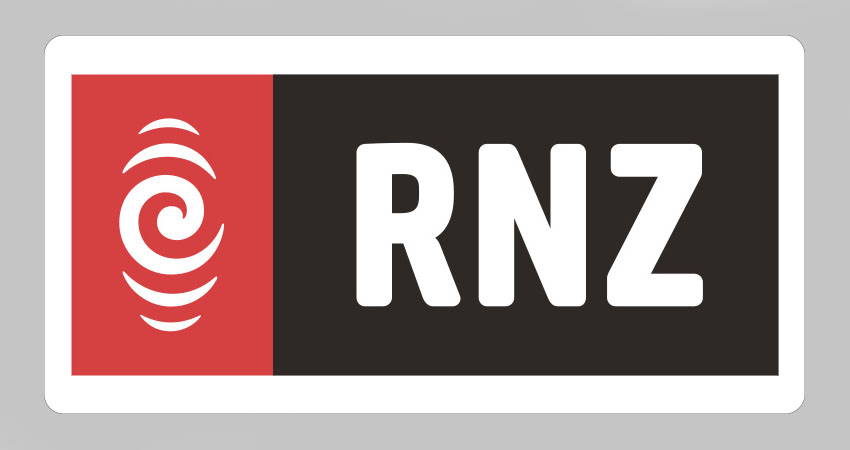 The Panel, Checkpoint, and Nights are also significant shows. Saturday Morning, Sunday Morning, and Morning Report are breakfast shows. Among these shows, Nine to Noon is the most famous three-hour long show. It presents interviews of newsmakers, experts, reviewers, authors, comedians, artists, correspondents, and critics. Kathryn Ryan is a host of the show.

Jesse Milligan hosts Magazine-style programs of RNZ at afternoon. Reeling in the Years, the Best Song Ever Written, and Your Call New Zealand are some of the popular magazine-style programs. A live performance segment that is called New Zealand Live is also part of magazine-style programs. Kelle Howson, Phil O’Brien and Simon Morris are hosts of music programs. Wayne Mowat broadcasts a show, ‘In Touch with New Zealand.’ Bryan Crump airs music programs at night since 2005. He is also a newsreader in the evening since 2016. Vicki McKay is a host of overnight programs and airs varieties of magazine programs. Kim Hill and Mark Cubey are the producers of Saturday Morning magazine shows. The timeslot between shows features repeat programs.

The Strand, Discovery, The Forum, Digital Planet, and World Business Report are those programs that are the production of BBC world service. On Saturdays and Sundays, broadcasting at the station starts with pre-recorded programs. These two pre-recorded programs include Children’s story and Country Life. Chris Laidlaw hosts these two hours pre-recorded shows on Sunday. Wallace Chapman and Christine Cessford broadcast an entertainment show on Sunday. This entertainment program features interviews, documentaries, and music from 07:10 to 12:30.