BBC World Service is an international broadcasting channel. BBC is the owner of the BBC world service. It is the world’s largest radio broadcast service, providing programs in more than 40 languages. The availability of this channel is around the globe. News speeches and discussions from all around the world are broadcasted at this. This channel address 210 million people in a week. The headquarters is Broadcasting House, London. It came into being on 19 Dec 1932. With time variation occurred, and its performance became from better to best. “The world’s radio station” and “BBC international radio station” are the radio’s slogans. The transmission is available in the English language.

BBC world service cover news and updates of eight regions of the world, which are the Middle East and Europe, South Asia, East Asia, East, and South Africa, Australasia, Caribbean and Americas, West and Central Africa, United Kingdom. In short, it covers the globe. 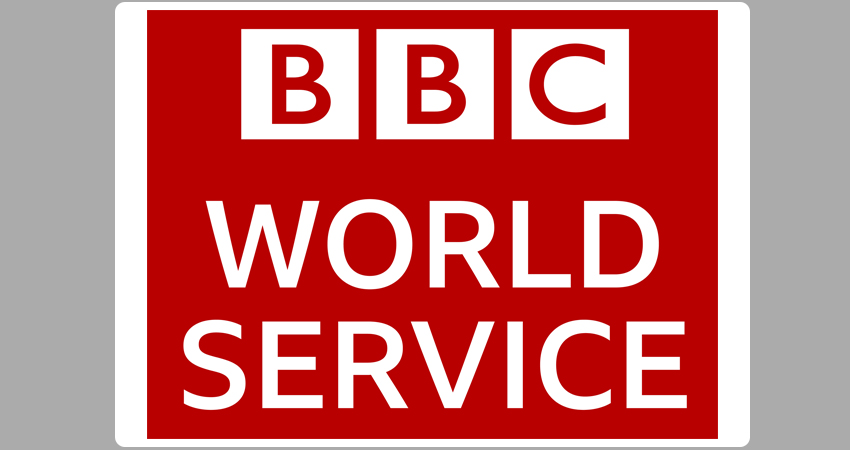 The major part of its programming is news and updates. The purpose of the establishment was to keep people aware of things happening in their country and worldwide. It airs Talk shows, discussions, news-hour, sports, and weather updates are major programs. It is also a big source of talent hunt from different countries. They introduce talented people from different parts of the world and acknowledged their work.