WTSU debuted on March 1, 1977, at a frequency of 90.1 on the FM dial. It used this frequency for four years, from 1977-1981. WRWA 88.7 in Dothan and WTJB 91.7 in Columbus, Georgia, are the station’s repeaters. The station transmits signals in digital. Its HD2 channel airs Classical/Jazz, whereas the HD3 channel broadcasts BBC World Service. WTSU has multiple affiliations with radio networks, such as American Public Media, National Public Radio, and Public Radio International. WRWA and WJTB are its sister stations. 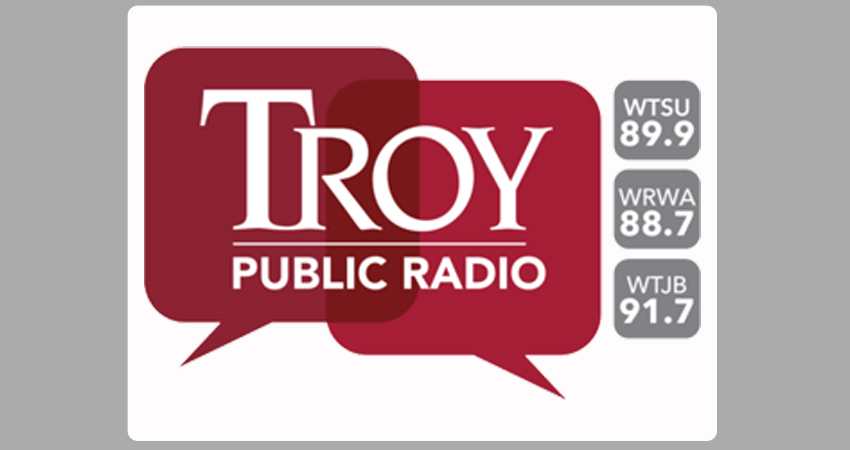 The station’s primary broadcast consists of classical music. Moreover, it airs local news, events, and weather updates. In addition to its 24/7 exciting on-air transmission, it also provides online streaming to entertain music lovers from across the globe. FM also has an active presence over social media networking sites to keep listeners updated.

WTSU is a class C1 FM service with facility ID 68187. In local areas, its predicted coverage is within 30 miles, whereas, in distant regions, its coverage goes as far as 60 miles. It operates with the maximum sufficient radiated power of 100,000 Watts. The antenna mode of its transmitter is directional. The FCC approved its license to broadcast as a non-commercial radio service on July 24, 2006, which would expire on April 1, 2020. The transmitting coordinates of WTSU are 32.061261, -86.021900.