Mix 103 is an American commercial FM radio service licensed to cover Metro, Sitka. The station works under Alaska Broadcast Communications’ management and broadcasts a Hot Adult Contemporary music format. KSBZ is a radio partner of Cumulus Media. The station streams online, and its webcast is available on its official website.

KSBZ started broadcasting Classic rock and contemporary hits radio programming on October 5, 1990, at 103.1 MHz frequency on the FM dial. The meaning of its call sign refers to “K Sitka BuzZ.” KIFW is its sister station. The Federal Communications Commission granted the station the license to broadcast on October 21, 1991. The branding of KSBZ is “Mix 103.” Till now, KSBZ has switched a range of music formats which are: 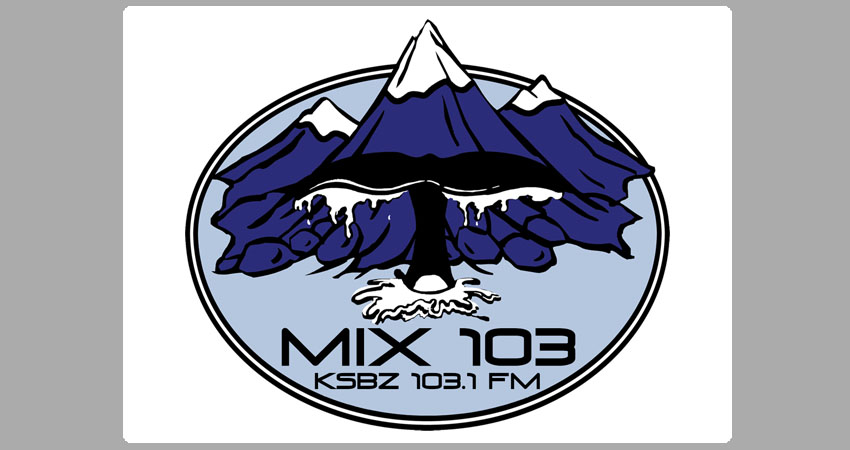 The channel is a class A FM service with facility ID 60517. FM operates with an effective radiated power of 3.100 Watts for unlimited hours, transmitting analog signals from a non-directional antenna (1 pattern). The transmitting coordinates of KSBZ are 57.057138, -135.335653. In local areas, the station’s coverage is ten and twenty miles in distant regions. The FCC granted it the license to transmit on October 21, 1991.