KTKU, branded as “Taku 105,” is an American commercial broadcasting station licensed to serve Juneau, Alaska, USA. The station is owned and operated by Alaska Broadcast Communications. It broadcasts country music programming, which is the most popular and the oldest music genre enjoyed by the Americans. In addition to its 24/7 on-air transmission, it has also provided a streaming platform for worldwide listeners. FM also present on social media networking sites.

The station touched the airwaves for the first time in 1984. It streams on-air on the FM band at the frequency of 105.1 MHz. Its slogan is “For the best country.” The station, along with its sister station, has its studios at 3161 channel Drive. The callsign meaning refers to Taku Inlet. 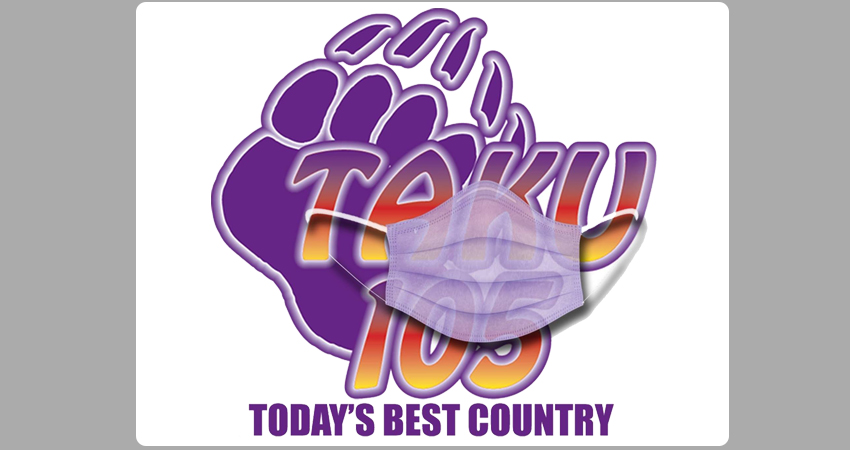 KTKU is a class A FM service with facility ID 32950. It operates with a sufficient radiated power of 6000 Watts. Its antenna mode is non-directional, and it emits analog signals. The station’s listening range is within 10 and 30 miles from local to distant areas, respectively. The FCC granted it the license to broadcast on February 19, 2020. The transmitting coordinates of KTKU are 58.329063, -134.474968.