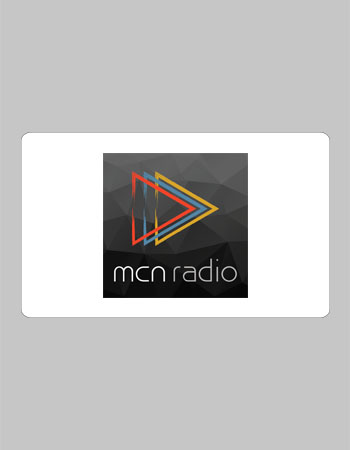 MCN Radio is a broadcasting southeast European radio station. It on airs its programs from Tirana, Albania. Its frequency is 103.1MHz FM. There are so many programs of different variety which MCN radio on airs. The radio airs its programs in Albanian yet plays some songs in other dialects of the country. In past it was known as “ Radio Alsat” it was a part of TV Aslat. But now it has its own separate identity. 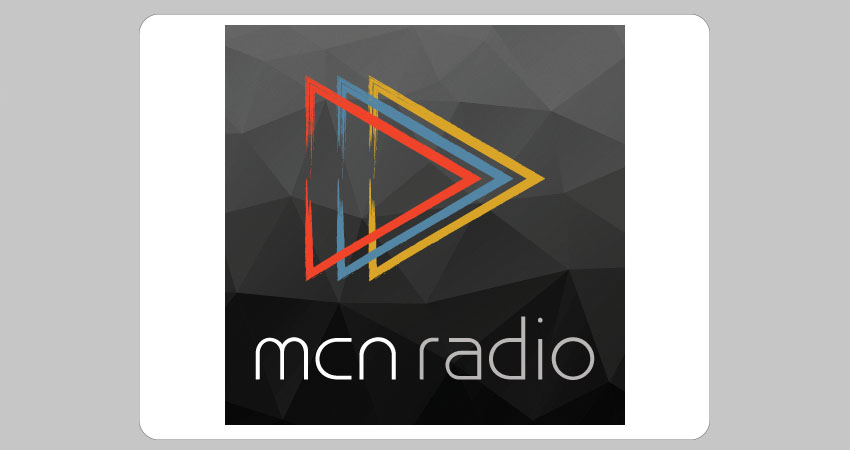 Music lovers listen to it with compassion. It causes people to relax their mind and know about the variety of music. The listeners believe that music has no language but solely feelings. It airs different songs which people can relate to their emotions. The songs make lazy people more energetic, motivated, happy, and reduce their rigidity. The Albanian people are very fond of their programs and songs because the it plays songs according to the choice of their people.

DJ Mr. Rez is the one who plays Music like hip-hop, dancehall, reggae, on each Saturday and Sunday. He is famous as the best DJ in the town. He is very energetic and cares for the choice of his audience. DJ Madnula holds program and plays songs according to the choice of the listeners.

There are some other stations which are the competitors of 103.1 FM like Zhelina, Vati, Viciana, Vicianum, and Pendimi Radios, etc.