Radio Luanda is part of Radio Nacional de Angola (RNA). This radio is established in Luanda the capital of Angola. The frequency of the station is 99.9 MHz. It broadcasts the programs in the Portuguese language. 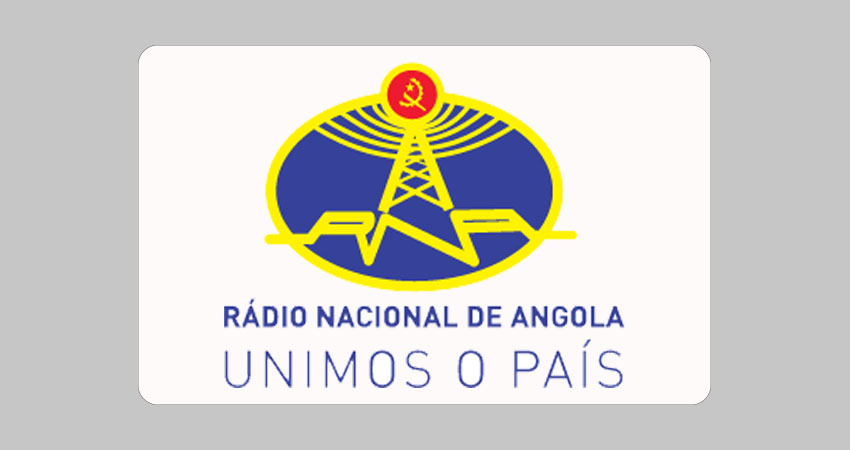 Programming of the Station: