Y radio is an FM dial station that works on 103.3 MHz frequency. The station is present in Bridgetown, Barbados. It targets all ages and all the people of Barbados. The station airs its programming via live streaming. The broadcast of the channel is managed through satellites.
The network has millions of followers on different social sites like Facebook and Twitter. Also, a Google play store app of the radio is present by the name “Y103.3FM”. The station broadcasts throughout the week.

The channel uses a huge content for broadcasting. It provides many formats like the 80s, 90s, and 2000’s music (all varieties), national and international news, weather updates, sports, entertainment shows, debate programs, health and fitness, and beauty tips, etc. Y103.3 FM is a commercial radio and airs a different advertisement for industrial, social, and domestic purposes. Moreover, the broadcasters use the English language and do another programming in it for the comprehension of people nationally and internationally. 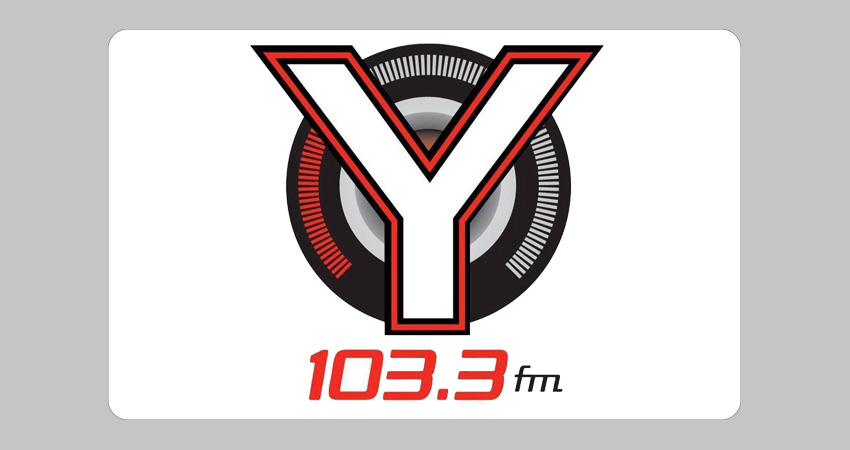 DJs and Their Programming:

DJ Mike is one of the most famous DJs on the radio. He is also a concert promoter who airs all kinds of music. He has the idea that “All kinds of music for all kinds of people.”
The broadcaster Jude Eastmond, airs a program named “Spi.” He broadcasts it from 10 am to 2 pm throughout the week.
The host, Gaynelle Marshall, plays a program “Y junction.” She airs this program from 6 am to 10 am for the whole week.
The broadcaster CICI Reid airs a program “Cruise control.” She beams out her program from 2 pm to 6 pm for five days a week, from Monday to Friday.
Charlie Pipe does his show only on Saturday. He airs his program from 6 am to 10 am. He usually airs the rock and hit songs of the 80s and 90s.