Ebenezer radio was established by a Christian Church organization named El Shalom. The radio did its first broadcast on 15 May 2001. Don Salvador and Elizabeth de Milla are the owners of this station, and they started it. Mrs. Elizabeth took the things like architect and sound departments of radio while Mr. Don Salvador took legal frequency permission to broadcast it.

It started working with the frequency of 90.9 Mhz. This station broadcasts live from La Union, a city in Angola. But it can be listened from anywhere in the world through the internet.

The purpose behind creating it to promote Christianity, and it realizes people that Jesus Christ is always with you. This station tries to strengthen man’s relation with God. Also, it focuses that Christ loves you. It shows the true love of God for a person. 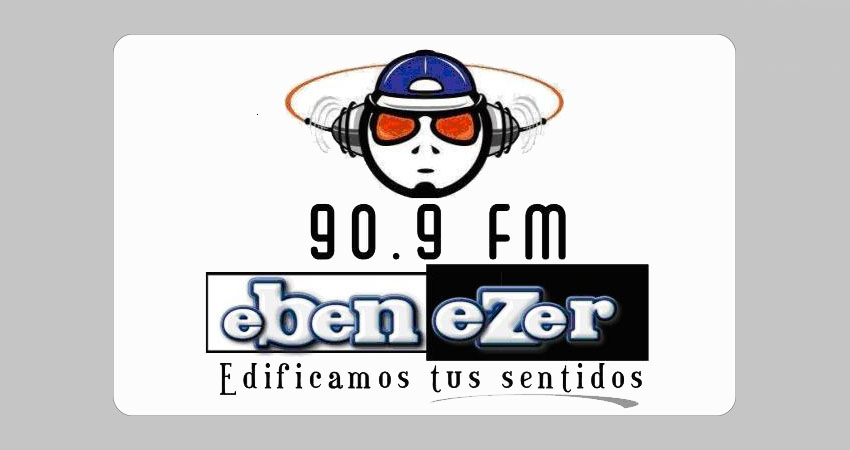 The Christian station broadcasts Gospel music, News, family shows, weather updates. It focuses on religious beliefs and values. This FM also shares different events and relates them to people’s lives to make them more moralistic.
Slogan: The slogan of 90.9 FM is “We build your senses.”