RTM Radio is a web broadcasting radio station that welcomes DJs from every country throughout the world. RTM stands for RUFF TOUCH MOVEMENT. Most of the anchors are from the USA, Canada, and Germany.
Based in the city of London, this is a web radio station that has DJs from several countries worldwide, such as the USA, Canada, and Germany. Its programming focuses on urban music.

In 1991, a movement broke out as a sound system with the name of Ruff Touch. At the start, Leon Welsh, Richard Lindsy, and Meshaq Welsh joined that movement. In 1999, it shaped its team for promotion, named Love Lords Promotion. Later this name changed to RTM Promotion. The first time, in January 2014, it established its radio channel named RTM Radio.Net. 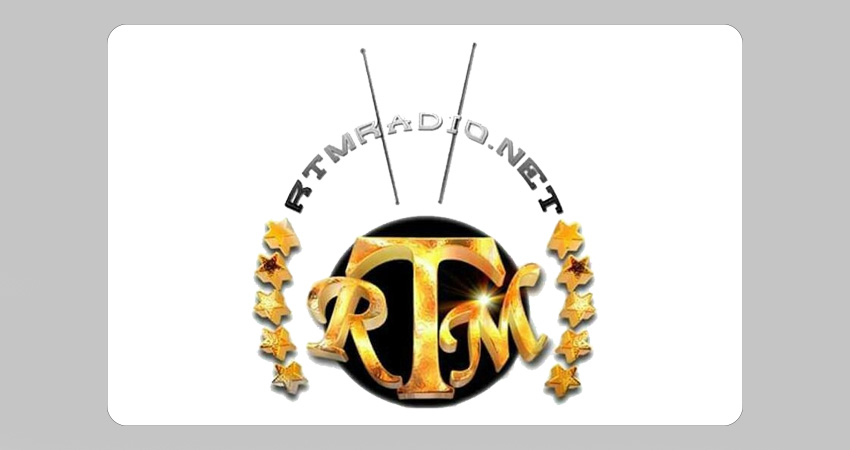 Slogan and Aim of The Station:

The channel aims to cast DJs from all over the world. It is because it wants to create a multi-cultural environment. The anchors, e.g., from Costa Rica, Australia, Barbados, Germany, Jamaica, Japan, and England, host the shows. It also purposes to promote the Ruff Touch Movement as a musical entertainment brand. Its target is to viral this movement in every part of the world. Having such a vision, it airs the programming with its slogan, ‘We are the future of dancehall.’

The network won a competition once held in 1993. It was a sound cup competition for local youth. Later in 1994, it participated in a clash competition of London sound. It also won that competition and surprised the world. Now it has become one of the best England’s youth sound systems.