The slogan of this FM is “A Victória do desporto” means “The victory of sport.”

Radio 5 is a sports-oriented radio station. It also informs the listeners about all updates. It airs sports News, World News, talk shows, and African music. This FM channel keeps its listeners aware of the importance of National and Internationa sports. It also tells people the major aspects of different games, including training, opponents, and results. This station does its broadcasting for 24 hours throughout the week. 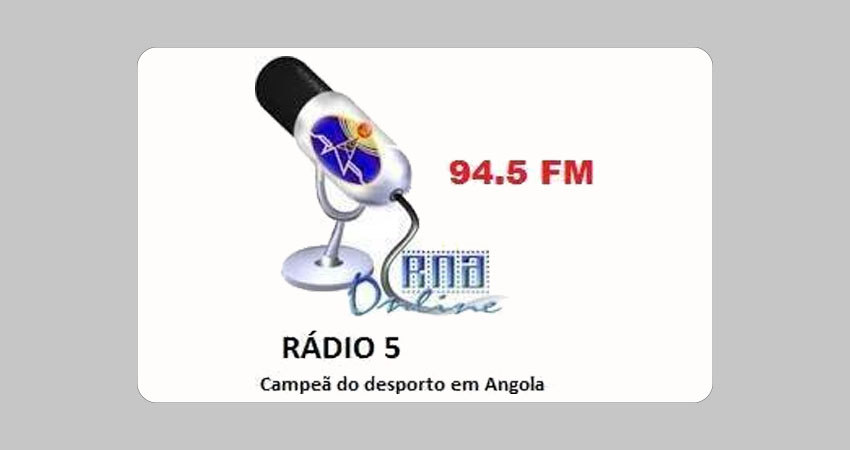 The other radios like “RNA channel A, RNA Ngola yetu radio and RNA Stereo” are the competitors of FM 94.5.