CKAT 600 is a broadcasting radio station airing live transmissions from North Bay, Ontario, Canada. Rogers Media owns and manages the channel as well as its sister stations, CKFX FM and CHUR FM. The radio’s brand name is “Country 600.” It airs in Country/Full-service format. Its programming includes news, sports, information, entertainment, and music. Its transmission is available 24 hours on 600 kHz on the AM band. The station also streams live on the internet around the world.

In 1967, the station initially launched at 93.7 FM under the ownership of Northern Broadcasting, the owners of CFCH. It adopted a country format and flipped to 101.9 FM in 1979. Telemedia purchased CKAT and CFCH in 1980. CKAT took over CFCH’s AM frequency in 1996 and moved to the FM station. It also adopted the new callsign CKFX. Standard Broadcasting acquired Telemedia in 2002 and shortly sold them to Rogers. On July 2, 2013, Rogers dropped the AM 600 CKAT branding and adopted the Country 600 branding. It also uses the new slogan “North Bay’s News Leader/Today’s Country.” 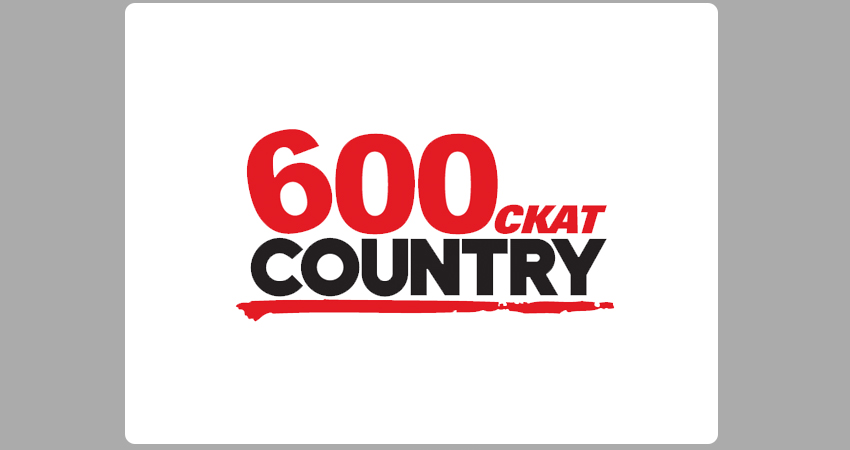