The station officially began transmission in 1926 as an informal broadcasting experiment by local businessman W. T. Cruickshank. He broadcasts live and unscripted content given by his repair shop’s clients. The station was only known as Joke when it first began broadcasting. But because of its success, Cruickshank applied for an amateur radio license, and by 1930 the station had taken the name 10BP. It was officially licensed as a commercial radio station CKNX in 1935, at 1200 AM. 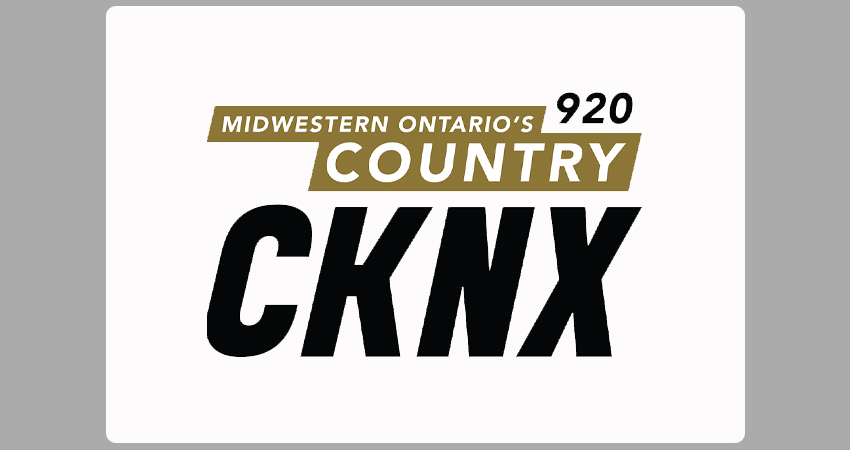 Until 1962, CKNX was a part of the Dominion Network of CBC Radio. Then, in 1941, the station briefly changed frequencies to 1230 and then, a few months later, to its current 920. Saturday Night Barn Dance was one of Ontario’s most popular station programs in the late 1940s and 1950s. In 1955, CKNX TV began its operation. Blackburn Radio acquired the channel in 1971. It also launched CKNX FM in 1977. Blackburn Radio applied on May 31, 2011, to build a new FM transmitter in Wingham so that it could rebroadcast the programming of CKNX 920 Wingham on the frequency 104.3 MHz. But CRTC rejected this application on May 10, 2013.