Radio Tonga is a major profitable radio station in the kingdom. It goes in the air with the call letters A3Z. Queen Salote Tupou III founded it in 1961. It runs as a network of TBC (Tonga Broadcasting Commission) that owns and manages it. The motto of the station is “The Call of the Friendly Islands.” It is a vast radio network that air programs on three various frequencies like Kool FM 90. It targets the residents of Tonga. First aired on 4 July 1961, it uses news, sport, weather, and music format.

The service of A3Z is the most far-reaching among all other Radio Tonga’s services. It offers its programming throughout the day from 6 am to midnight. Working on a frequency of 1017 AM kHz, it broadcasts news and music format. It is the only station of TBC, working since the first day of TBC’s airing in 1961. It broadcasts local news, international and Pacific news. Besides news, it features overseas retro music, Tongan music, and music most of the age of 1970 as well as 1980. It is a government-owned radio station. It is situated in Nuku’alofa. 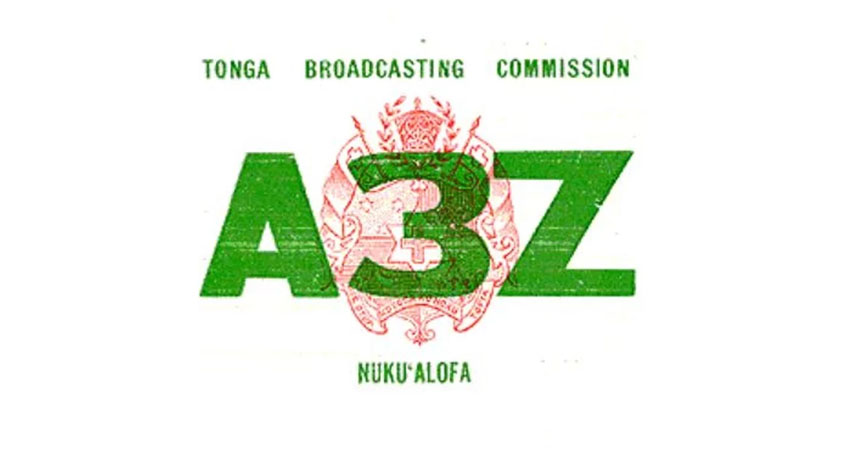