Bauer Media Group is the owner of this radio. It airs its radio transmissions on DAB and medium wave. The station aired for the first time in 2012. It used to carry the hit music of the 1980s through regional news and sports programming. 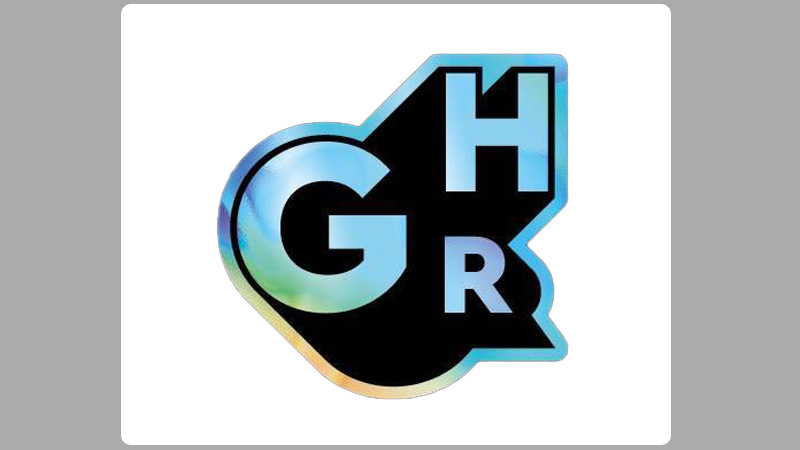 In 2009, Orion Media originated and bought five radio networks in Midlands. On 26th March 2012, it planned to merge these five stations into one named Free. Orion Media declared that it restarted its Gold West Midland outlets on frequencies along with DAB and merged them as Free Radio 80s in 2012. After some time, g gave Gold for some trial broadcasts of Free Radio 80s in the same year.

Free Radio 80s airs transmission on DAB in West Midlands at frequency 990 AM or 1017 AM and 1152 AM in Birmingham. It carries weather updates, occasional news, educational content, advertisements, and other programs related to entertainment.

The station carries programs authorized from BRMB offices in Aston, Birmingham, and the signals are transitioned from the transmitter setup installed on Langley Mill. GWR Group possessed the Coventry station in 1939, and Classic Gold acquired it. However, the Birmingham outlet carried its operations till 1998, and then it was also unhanded by Capital Gold.

The Editor of Free Radio 80s is John Pickford. Paul Keenan is the chief executive of this radio. The famous show presenters are James Barr, Jennie Longdon, Jordan Lee, and Shree Murphy.