BFBS Radio Aldershot (FM 102.5) is a British Military radio station in Aldershot, England. A registered charity by the British Military serves to make news available to all of its troops who are serving in the country or abroad. Managed by The British Forces Broadcasting Service (BFBS), the radio broadcasts explicitly for the British Army personals (serving either in the UK or abroad), their families, and the war veterans.

BFBS Radio Aldershot is one of the many radio stations operated by the BFBS to bring the different branches of Her Majesty’s military forces together and deliver news from home to even in the world’s most hostile or remote areas. BFBS origins date back to 1943 when the Ministry of Defense instituted it. Initially known as Forces Broadcasting Service (FBS), it soon adopted BFBS as its name. It shares many of its programs from BBC Radio 4 and BBC Radio Five Live. 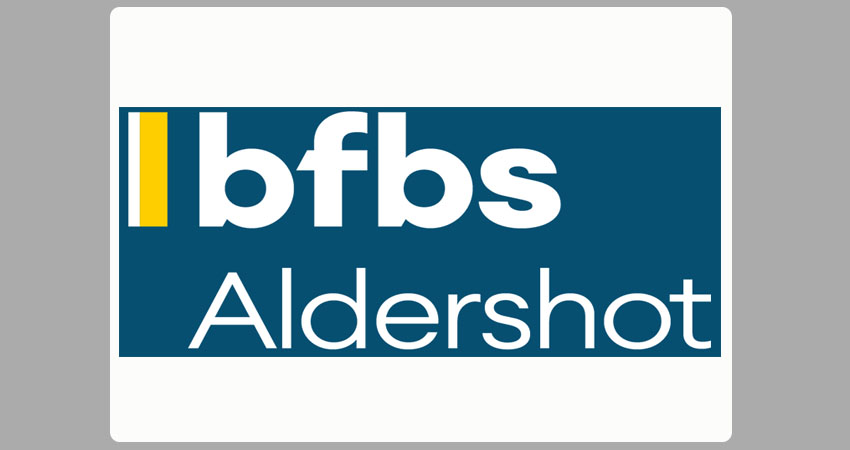 As of right now, BFBS broadcasts from many places around the world, having studios in Brunei, Cyprus, Gibraltar, Nepal, Belize, Canada, Afghanistan, and Germany apart from the cluster of studios located in the UK. On 1 April 2013, BFBS acquired the rights to supply broadcasting to all British Forces around the world and started to air to UK army bases securing such position from The Garrison Radio.

The Aldershot Radio began its operations on 18 October 2013 on FM 102.5, offering local news, music, and entertainment talk show on its channel aside from information subjected towards the armed personals and their families. Besides airing 24/7, the radio also offers its services online and on the BFBS mobile app. It maintains updated profiles on social networking sites like Facebook and Twitter.